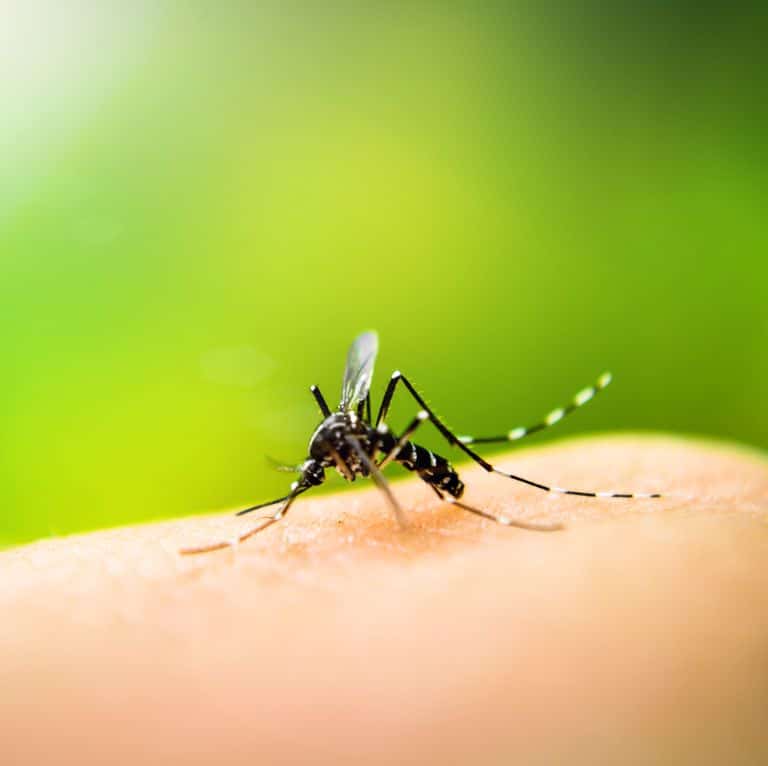 “Her brain is trying to heal itself, and she can’t do anything until that happens.”

A Michigan teenager is in critical condition after contracting a rare mosquito-borne disease. Savanah DeHart, 14, is on a ventilator in the hospital after being diagnosed with Eastern Equine Encephalitis (EEE), her mother Kerri Dooley told NBC 8.

DeHart’s symptoms started as a headache, but eventually “it got to the point where she didn’t want to move,” Dooley said. Dooley also said that her daughter has lost the ability to communicate. “She just kind of lays there for now,” she said. “Her brain is trying to heal itself, and she can’t do anything until that happens. It’s been, probably the worst time of my life. I watched my daughter almost ‘check out’ … it’s the word we’ve been using right now.”

Dooley shared on the #SavanahStrong Facebook page on Wednesday that DeHart “had a pretty good day today” and has been responding to physical touch. “We are very proud of her and the small steps she is taking every day,” Dooley wrote. “It seems they plan on trying to take the ventilator out on Friday afternoon, for this we need prayers, lots of them.”

EEE is a rare illness, but cases of the disease have made headlines recently. Massachusetts woman Laurie Sylvia died of the condition earlier this month, and three other cases of EEE have been confirmed in Massachusetts this year, according to the state’s Department of Public Health. There are three other possible cases of EEE in Michigan right now, NBC 8 says.

Your healthiest you! Get tips from our experts on natural cures, health, nutrition, recipes, beauty, mind-body, weight loss, and fitness.