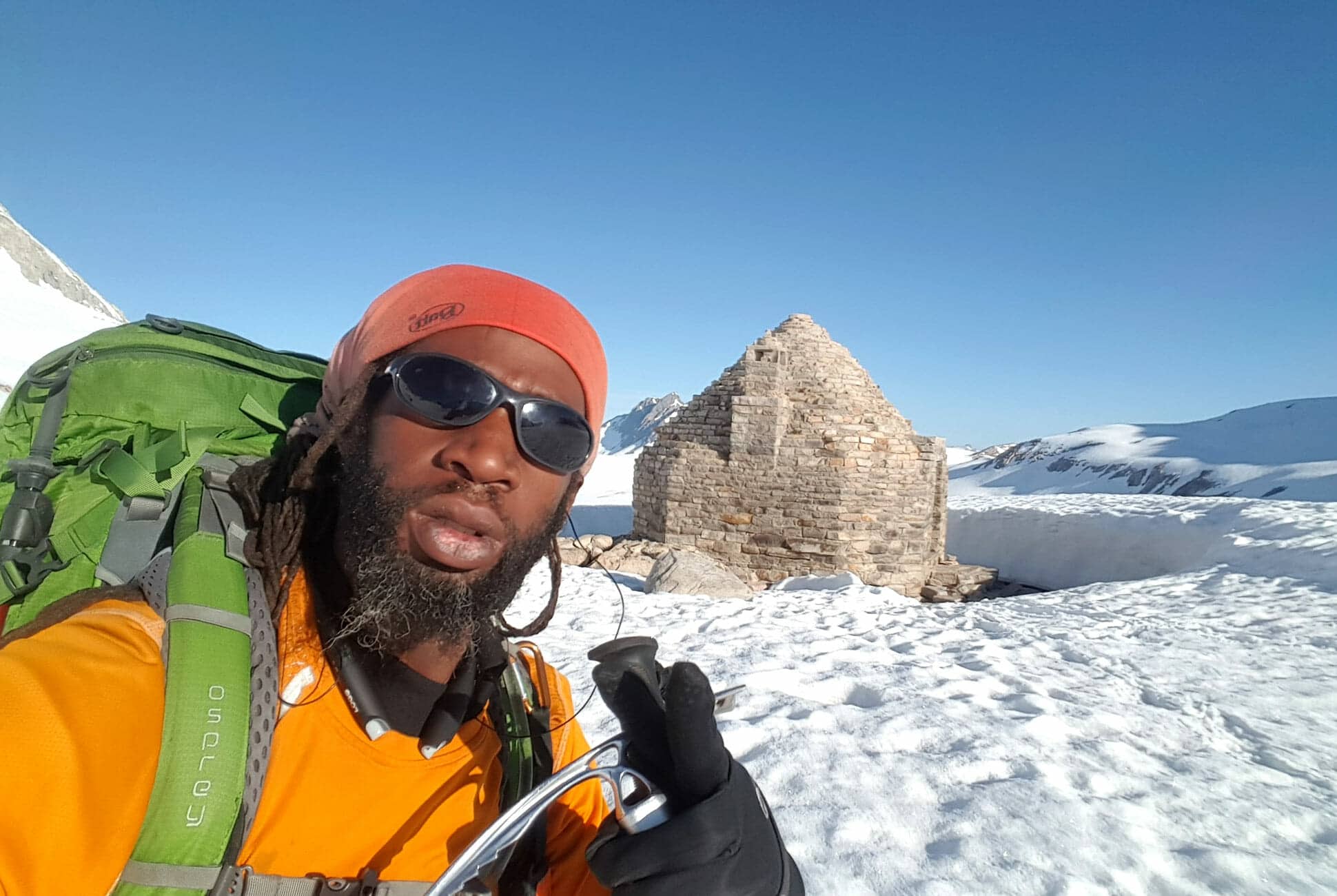 This Is the Ultralight Backpack an Ex-Soldier Used to Hike 7,900 Miles

After he was discharged from the Army in 2004, Will Robinson went home to New Orleans, but the Iraq War followed him there. Large crowds sparked bouts of anxiety while depression seized control of him, making it hard to even leave home. As the symptoms of post-traumatic stress disorder intensified, the walls of his life began to close Robinson in.

“It got worse and worse,” he says. “At that point in life, I had to make a drastic change and do something if I ever wanted to be even remotely close to the person I once was.”

Robinson stumbled upon the movie Wild in 2016, jogging his memory from time as a soldier when he had read about the Pacific Crest Trail. From there, everything transpired quickly. In the following days, he learned all he could about the 2,650-mile footpath while beginning to amass the gear he would need to complete the trek. Only a few weeks later, he took his first step on the PCT in Southern California

Before that moment, Robinson had never been backpacking. His battle with PTSD was still ongoing, too. That made the first stretch of the trail trying for the 38-year-old, but he slowly began to notice that life on the trail was indeed transforming him.

“People in the hiking community had a way of making me feel welcome and accepted, regardless of what quirks we all had,” he says. “I immediately saw in myself I was capable of so much. That’s how I got hooked.”