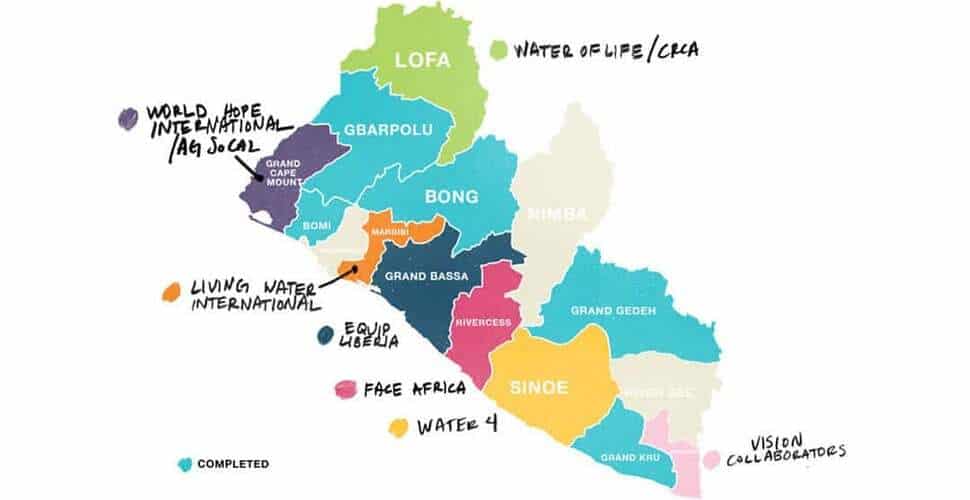 These water filtration systems are saving lives in Liberia

How Sawyer is making clean drinking water available to the most isolated communities in the country.

How this company's water filters are saving lives in the most isolated communities in Liberia.

Liberia is one of the most biodiverse hotspots globally, with a lush ecosystem comprising over 2000 plant species, hundreds of endangered animals, and a rising population of approximately 5 million people. The Upper Guinea Rainforest, primarily in Liberia, holds status with the Congo, Amazon, and Indonesian rainforests as the world's most critical tropical ecosystems.

The challenges of isolation and the repercussions of war.

Liberia is largely isolated within this lush biodiversity, and there's an extreme difficulty in creating networks for clean drinking water. After two devastating civil wars from 1989 – 1996 and the second war period from 1999 – 2003, the infrastructure to provide clean water and sanitation for its people became almost nonexistent.

Media Mentions from The Outbound Collective

A website and app dedicated to unlocking the best spots to play, stay and explore.