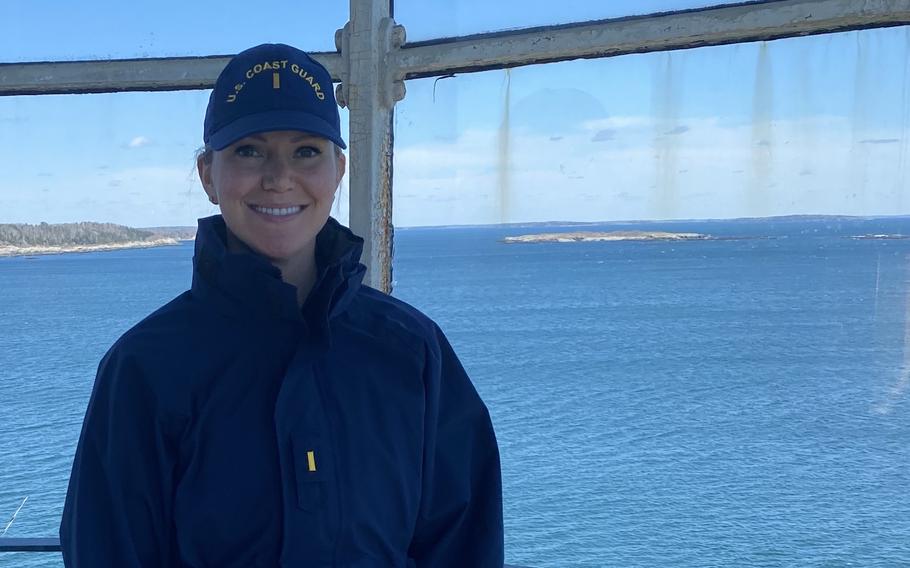 Coast Guard Lt. j.g. Katie Spotz ran 341 miles across Ohio in 11 days from June 21 to July 1. Now, she’s waiting for Guinness World Records to tell her if she broke the women’s record for most consecutive days to run an ultramarathon distance.

It wouldn’t be the first time Spotz ended up in the record books.

In 2010, at age 22, Spotz became the first American and youngest person to row solo across the Atlantic in a trip from Dakar, Senegal, to Georgetown, French Guiana.

Her list of athletic accomplishments has grown since that 70-day excursion, including the announcement in May that she had been named the U.S. Coast Guard Elite Female Athlete of the Year for her success in sport and community service.

For Spotz, it is more about service than running for her own fitness.

As an undergraduate studying abroad in Melbourne, Australia, Spotz said she noticed that the country’s drought and ensuing water crisis were making headlines. She started to learn more about clean water scarcities around the world and decided to raise money for the cause through her endurance events.

Media Mentions from Stars and Stripes

Stars and Stripes is a daily news source for the U.S. military, DoD civilians, contractors, and their families. Unique among the many military media, Stars and Stripes operates with First Amendment privileges, free of control and censorship.