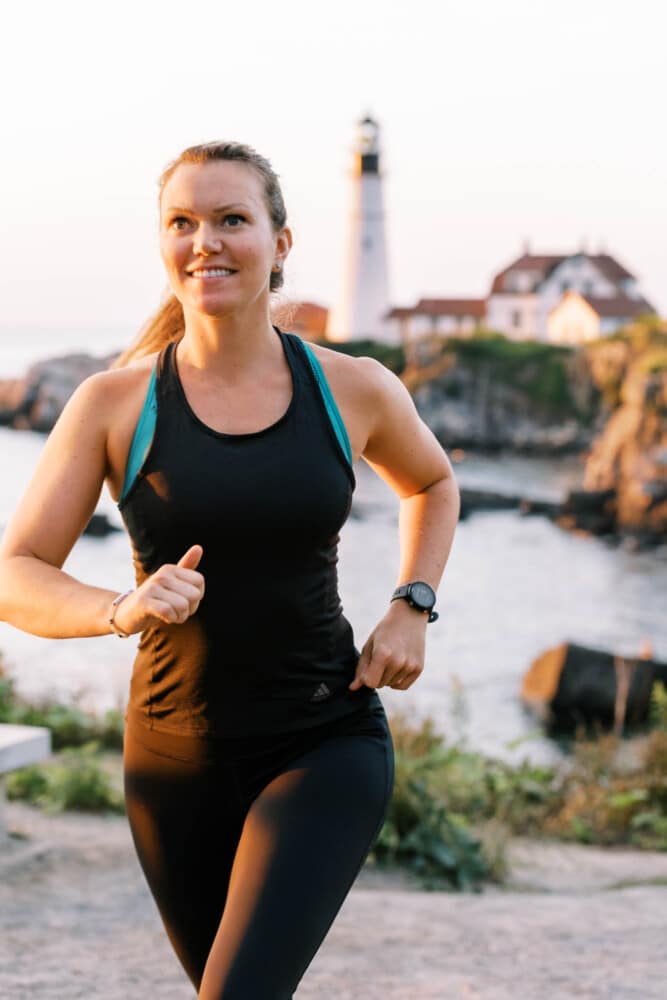 SOUTH PORTLAND — On April 23, Katie Spotz, a local activist and athlete, was named the 2020 U.S. Coast Guard Elite Female Athlete of the Year.

Having been in the U.S. Coast Guard since 2018, Spotz raised $26,000 last year through her athletic endeavors in order to bring clean water to communities in need around the world, she said.

She is currently stationed in South Portland.

Most recently, Spotz has been training to run 11 marathons in 11 days. Beginning June 21, the challenge is raising money to fund clean water in Uganda.

“ENS Spotz distinguished herself in the sport of running,” the statement said. “She is an endurance athlete and charitable ambassador that has raised more than $400,000 for clean water projects worldwide. In 2020, ENS Spotz organized Run4Water initiatives and set records, becoming the first woman ever to do nonstop runs across the states of New Hampshire and Vermont and the first person ever to do a nonstop run across the state of Maine.”

“It was definitely super humbling,” she said. “I admire the people I work among.”