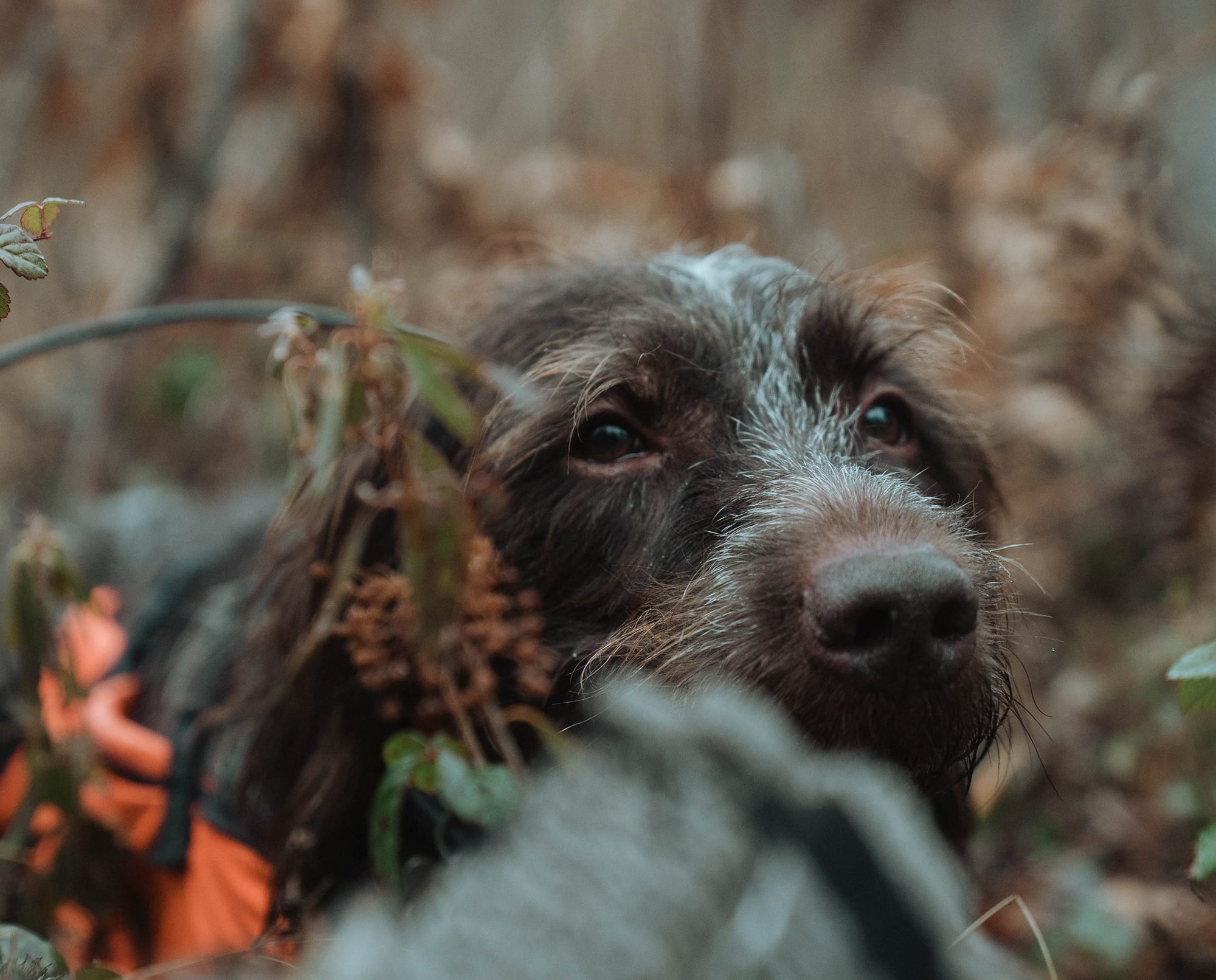 Dogs and Ticks: A Guide to Preventative Care and Treatment of Disease and Illness

As ticks and related diseases and illnesses are becoming more prevalent, know how to protect your dog’s health

As the first glimpses of summer appear in different parts of the country, dogs and their owners are ramping up training and other activities before our bird and small game seasons return. All the fun can take a turn for the worse, however, if you aren’t proactive in searching for and removing ticks from your beloved companion as tick-borne diseases can do severe damage to a dog’s health if not caught soon enough.

The United States is host to many different types of these nasty arachnids, such as the blacklegged, dog, groundhog, Gulf Coast, Rocky Mountain wood, soft, and the Lone Star ticks. Of those, there are two types of blacklegged (deer and western) and dog ticks (American and brown). Most ticks thrive in heavily-wooded forest cover and grasslands, but are also found in cities, towns, and other populated areas. Even urban areas where deer and rodent populations have risen will harbor ticks. With this, each species is unique in its disease transmission and what they choose to feed on.

As one of the lead doctors at Cheat Lake Animal Hospital, a small animal general practice and emergency hospital in Morgantown, West Virginia, Dr. Lindsay Vega DVM notes that she frequently diagnoses dogs with Lyme disease, the most common tick-borne disease transmitted to pets and humans in the Mountain State.

Continue reading more how to protect your dogs from ticks this summer, written by Andrew Spellman here.

Project Upland wasn’t always the outdoor community and media house that it is today. What began as a dream in the grouse woods of New England grew roots with founder A.J. DeRosa when he began capturing his grouse hunts in the north country in 2012. A lifelong hunter, he reconnected with this childhood pursuit as deer hunting began to lose its luster.

The award-winning brand began in 2014 as a cinematic short film series capturing the culture of upland bird hunting. From there, Project Upland grew into a network of popular podcasts, a social media community of like-minded hunters, and a highly successful print magazine.

“The goal has always been to leave the uplands better than we found them,” says Creative Director A.J. DeRosa. “Celebrating our culture and passing the torch on to the next generation is key. If we don’t take decisive action now, we risk losing the birds, the habitat, and the culture that is the lifeblood of every bird hunter in North America.”

Inspiring the future generation of upland bird hunters is a crucial part of growing the community. It’s important to not only pass on the time-honored hunting traditions but also the call-to-action for critical conservation issues. Time is running out for many of the upland birds that are revered by this community and the time to act is now.