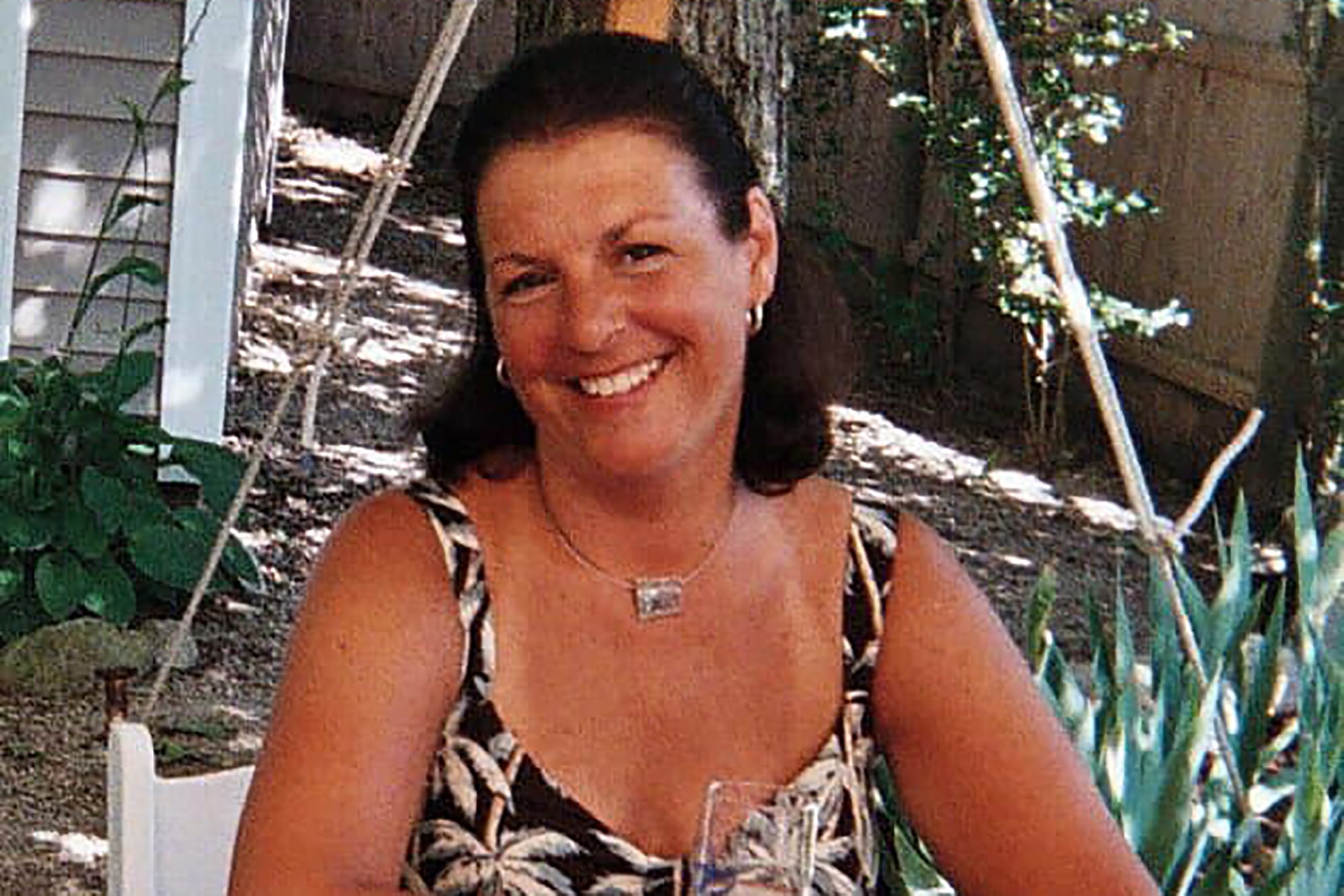 At least four people in Massachusetts have contracted the rare Eastern equine encephalitis virus, including one woman who died, officials and family members said Sunday.

Laurie Sylvia, a 59-year-old realtor, contracted the disease, which is spread by mosquitoes, and began to feel sick on Monday before passing away on Saturday, her husband of 40 years, Robert Sylvia Jr., told NBC 10.

Their daughter, Jen Sylvia, mourned her “best friend” in a Facebook post on Sunday, writing that her mother “brought light and joy to everyone she came across.”

“She was such a beautiful soul. I don’t know where to go from here,” the grief-stricken daughter wrote.

“I just don’t understand how such a beautiful person could be taken from me so soon,” she continued. “My heart hurts beyond words.”

The Massachusetts Department of Public Health said its lab had confirmed a fourth case of EEE this year in a woman over 50 from southern Bristol County.