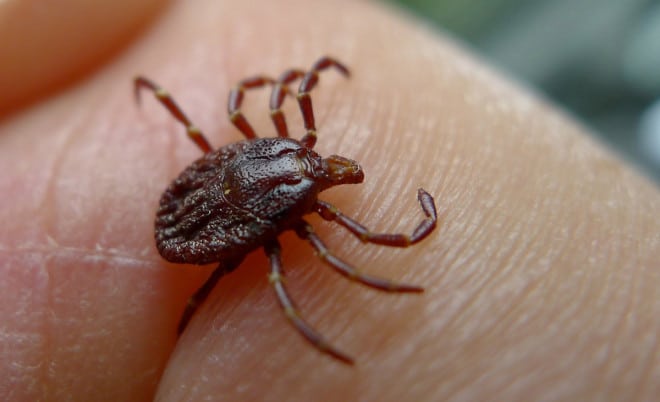 How to Prevent (and Treat) Tick Bites While in the Wilderness

If you thought tick season was over, we’ve got some news for you: In many parts of the U.S., adult ticks are most active from around March to the middle of May, as well as right now, from mid-August to November.

Ticks were once considered just an annoying insect. Now they’re a veritable health hazard. With the rise in Lyme disease, a potentially serious medical condition transmitted through the bacteria in infected adults and even babies, the deer tick has become enemy number one.

Put simply, ticks are not worth messing around with. You want to prevent any interaction with these bloodsuckers, not to mention letting one hook on for too long.

To help you avoid both issues, here are some basic tips about how to steer clear of ticks during high season – and recover quickly should one take your sweaty skin for a snack.