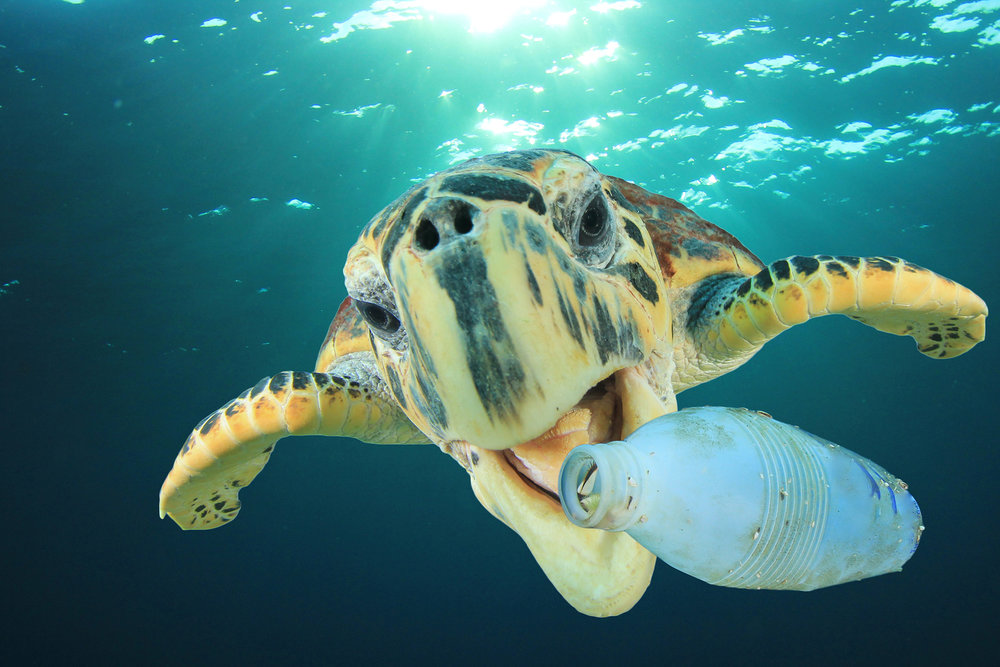 Back in March, a British diver posted a video of himself swimming with manta rays through a sea of plastic waste at Manta Point, a popular dive site around 20km from southeast Bali. The video sparked comments from thousands of others sharing their overseas and underwater experiences with plastic. The overwhelming response: something must be done. But when you’re exploring countries where you can’t drink the tap water and you’re on the go allday, sustainability often takes back seat to convenience.

While the video focused on Indonesia, the plastic problem is worldwide. Leading up to the 2016 Olympics, Rio De Janeiro’s government was criticized for the state of the Guanabara Bay where the Olympic sailors would compete—according to Public Radio International athletes complained about the water quality and bay flotsam ranging from soda bottles to whole couches. The bay is a popular tourist destination with views of the region’s mountains, including Sugar Loaf and Corcovado.

Mediterranean countries see around 200 million tourists each year and, according to the WWF these vacationers cause a 40 percent surge in marine litter, of which 95 percent is plastic. The report claims that though the Mediterranean Sea represents only one percent of the world’s water, it contains seven percent of all the world’s microplastic waste, which can affect the 25,000 plant and animal species living in the region.

If you're interested in learning more, you can continue to read the complete article written by Liz Biscevic here.

Make your dollars make a difference. Aspiration helps build the fight against climate change into what you do every day.