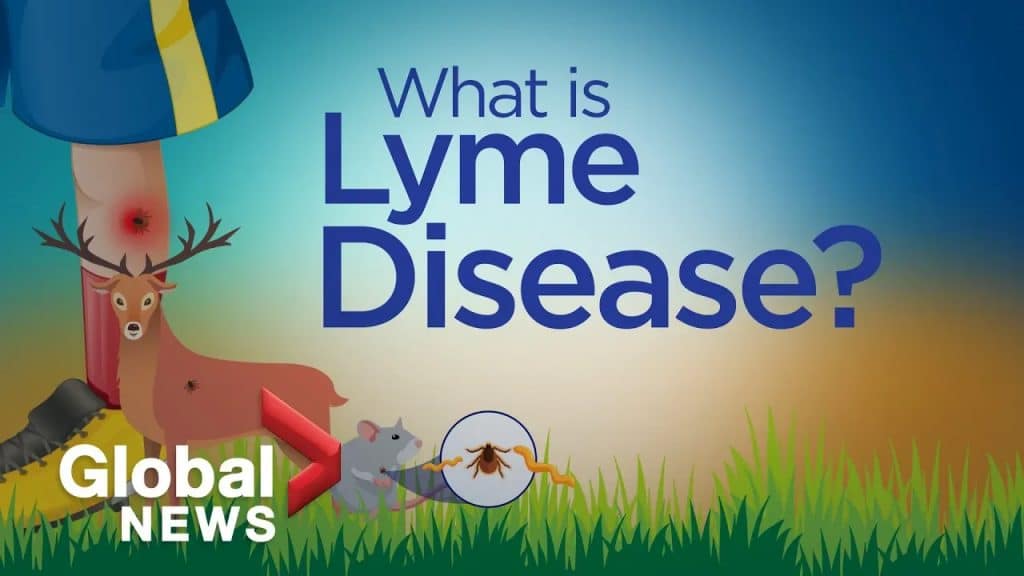 Tick season has begun across much of Canada, bringing with it the threat of Lyme disease.

Just a few decades ago, Lyme disease was pretty well unheard-of in Canada. But climate change and other factors have facilitated a growing number of cases in the last few years.

“It’s spreading geographically, so there’s more of Canada affected,” said Nick Ogden, a research scientist and director of the public health risk sciences division with the National Microbiology Laboratory. “But behind that, the seasons are longer, the numbers of ticks are increasing and the proportion that are infected is increasing.”

Global News is your source for the latest from across Canada and beyond.