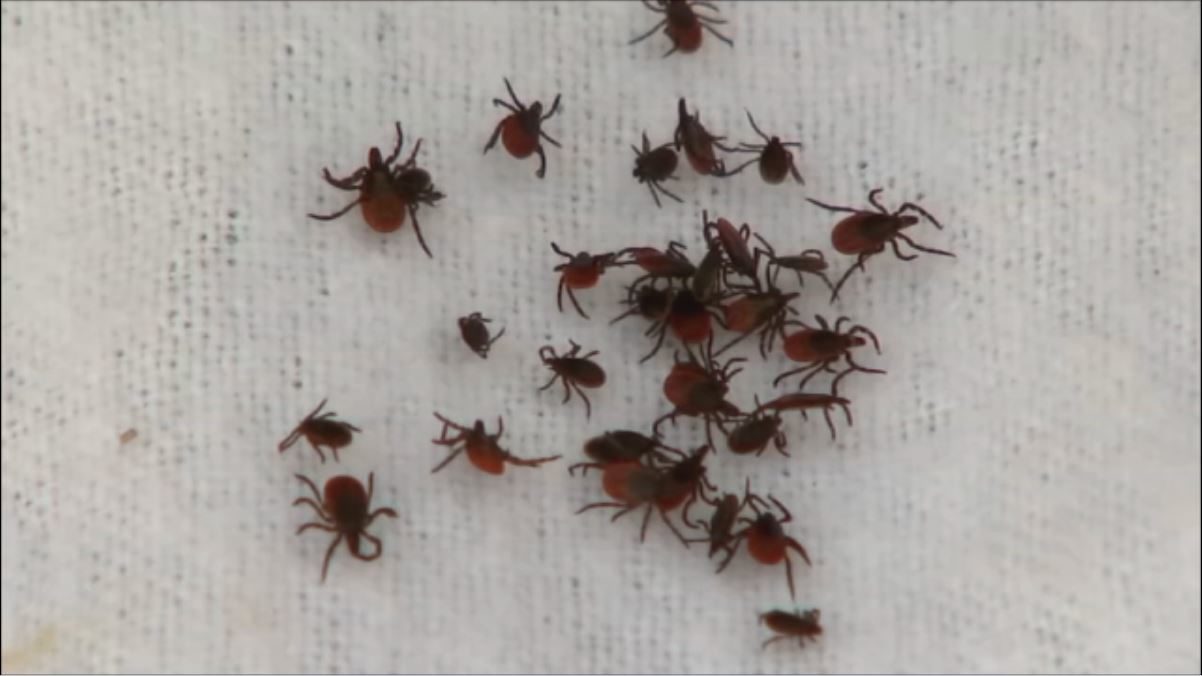 It's a treatment for Lyme disease that was not covered by health insurance, then a Massachusetts law was supposed to change that.

The insurance company says they're just following the rules, but the people who wrote the law say they're not.

We spoke with a Massachusetts woman who doesn't want to share her identity because she's currently going through treatment for Lyme disease and doesn't want to jeopardize her coverage.

She says when she was prescribed oral antibiotics, they didn't work. Then she went to a Lyme doctor who prescribed her intravenous antibiotics that would last months.  She says her insurance company, Blue Cross Blue Shield of Massachusetts, spent months denying her prescription.

"Doctors should be able to diagnose you, not insurance companies," she said.

Breaking news, live video, traffic, weather and your guide to everything local for Massachusetts from Boston 25 News.