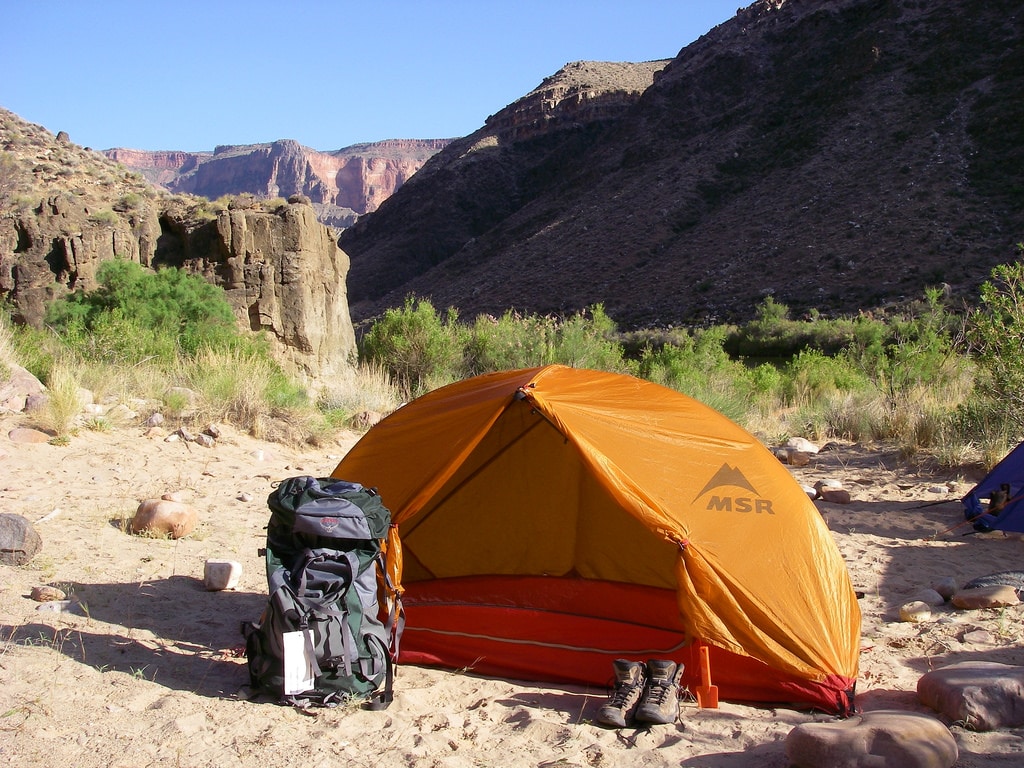 Since When Do You Have to Be Stylish on the Trail?

It’s a cold, rainy day in Northern California, and we wish we were outside, sitting next to a tent warmed in a late afternoon sun, pulling off a pair of boots, sore feet aching after miles of hiking, a pot of water on to boil for a salty backpacker meal. Instead, we’re reading previously published favorites, like this one, questioning whether we really need that shiny new whatever. As complicated people, we can both appreciate and get stoked on new gear, but also appreciate not appreciating it, if that makes sense. – Ed.

Net nuzhdy — “there is no need.” That’s what two former Russian soldiers said when I asked if they needed to borrow socks to wear with their old boots instead of the rags I saw wrapped around their feet.

I ran into them some 20 years ago as they were wandering the high country of Washington’s North Central Cascades. At their camp, they were using an ancient alcohol stove for heat and instead of backpacks they carried what they needed in burlap bags slung over their shoulders. You would not find these guys on the latest cover of The North Face gear catalog.

Adventure Journal is an online magazine devoted to outdoor adventure in all its form. It was founded by Steve Casimiro, former editor of Powder magazine, founding editor of Bike magazine, and West Coast editor of National Geographic Adventure.