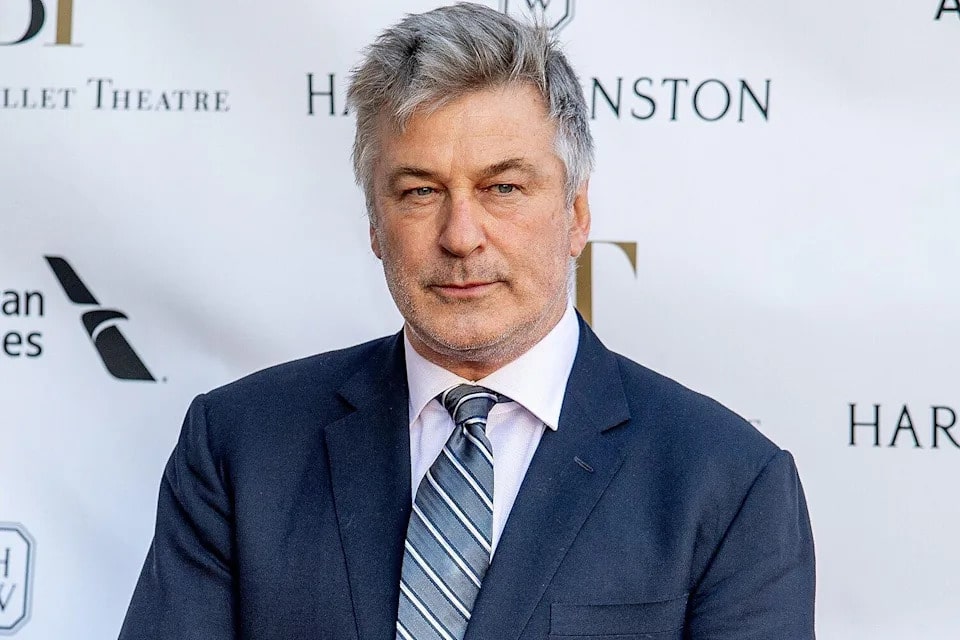 Alec Baldwin on Dealing with Years of Lyme Disease Pain: 'This Thing Just Attacks Me'

Living in the Hamptons around plenty of forests and fields, Alec Baldwin said he and his family "live in fear of Lyme" disease.

The 63-year-old star has dealt with Lyme disease for the last 20 years, ever since he was first bit by a tick.

"I think twice that I had it, I got bit twice and I probably had it four times over five years where it came back at the exact same time," Baldwin told hosts Sean Hayes and Dr. Priyanka Wali during an appearance on their podcast Hypochondriactor.

Baldwin explained the onset of his symptoms: "August of one summer I was standing on my friend's porch at night, and it was a cool evening - it wasn't a hot steamy evening - and I felt literally this wave go over my back and over my shoulders and kind of wrap around me like a chill, and I got just attacked. It came like someone snapped their fingers and put a spell on me."

The 30 Rock star said he was unable to get out of bed for several days after.

"This thing just attacks me and I wound up laying in my bed for three days sweating through my sheets and just this horrible joint pain and soreness and exhausted. I couldn't even get up for like three days," he said.

Be in the know and in the now with pop culture and celeb stories you can't live without.