War on Wildland Fires: From the Frontline 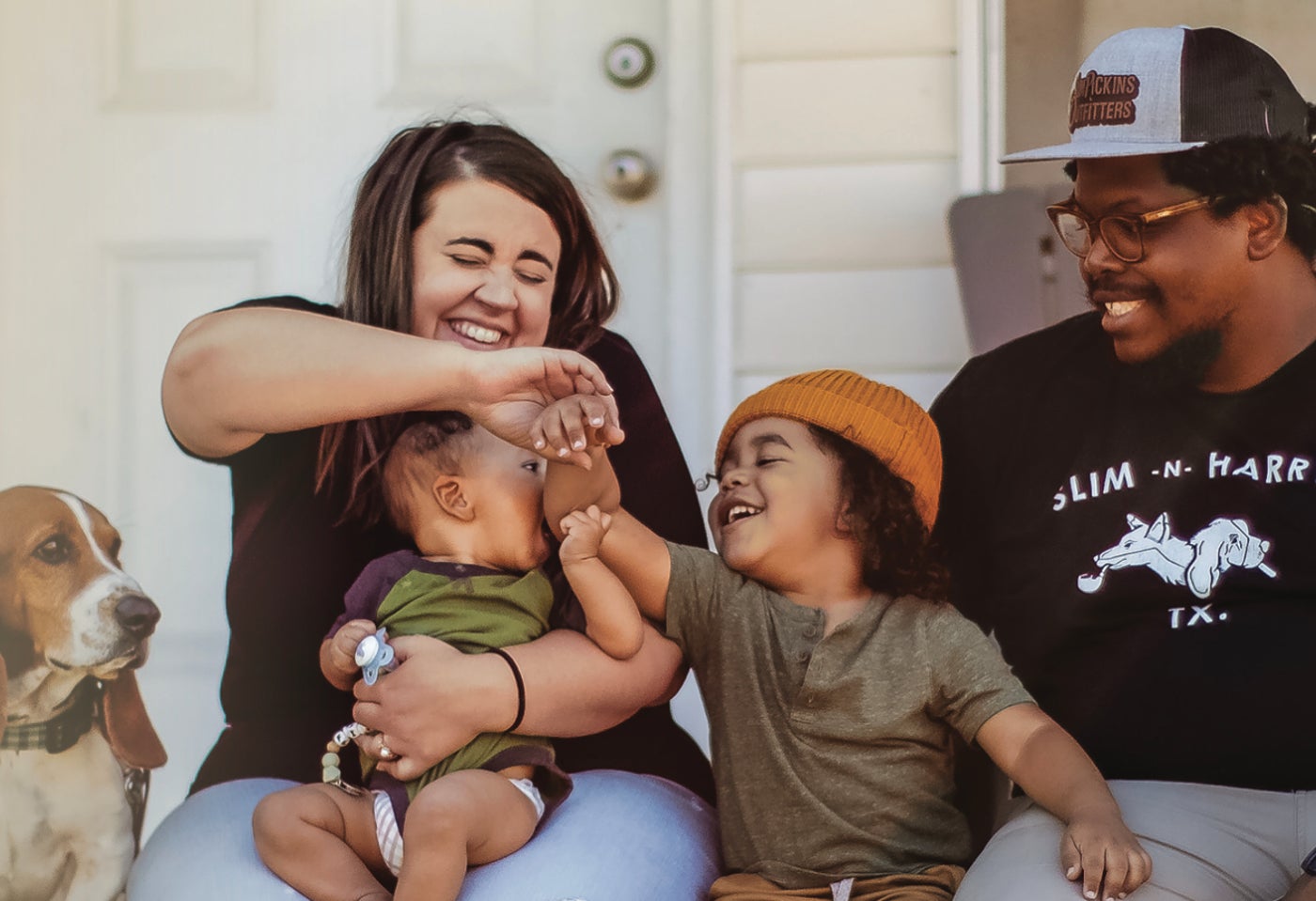 How a viral documentary saved the first Black-owned gear shop

A stroke of good luck saved Slim Pickins Outfitters from closing during the pandemic. Now, the owners are using the new interest in their shop to help people of color find autonomy, ownership, and space in the outdoors.

Jahmicah Dawes pointed to the surface of the pond. “Do you see the fish?” Three-year-old Silas looked over his father’s shoulder from his perch in the child carrier and asked, “Where?” Heather Dawes took a photo of father and son, making sure not to awaken one-year-old Finis, who had fallen asleep strapped to her chest at the start of the hike. The family was surrounded by lush green hills in an untouched natural area in North Central Texas that will become Palo Pinto Mountains State Park in a couple of years. For a few hours, they walked through fields of wildflowers and up and down rocky inclines, exploring a park that did not yet have trails.

Such peaceful moments have been rare for Jahmicah and Heather Dawes lately. When the pandemic hit in March 2020, the Daweses—like so many other small-business owners—went into a dark period of debt, depression, and fear for the survival of their specialty shop, Slim Pickins Outfitters (SPO). But then a lucky break led to a viral documentary about their family, a surprise influx of cash, and a second chance for SPO. For the small-town entrepreneurs, the ups and downs of the past year have been overwhelming. Especially coming to terms with just how important their shop is in the outdoor industry.

First of its kind

Opening an outdoor gear shop wasn’t exactly a lifelong dream for the Daweses. In 2012, Jahmicah graduated from Tarleton State University in Stephenville, Texas, with a fashion merchandising degree. Stephenville is about an hour and a half west of Dallas-Fort Worth, amid a treasure trove of outdoor adventure. That same year he met Heather. The two stayed in town so Heather could finish her studies at Tarleton State, with no clear plans to settle down there.

Back then, the idea of starting an outdoor store was on their radar, but only as a joke: “My friends and I had this running gag, like one day someone’s going to open an outdoor shop in Stephenville, make a whole bunch of money, and hit it rich,” Jahmicah says.

Continue reading about Slim Pickins Outfitters and the family behind the first Black-owned gear shop here.

Media Mentions from Outside Business Journal

The #1 source in outdoor industry news since 1984.

Outside Business Journal was founded in 1984 under the name SNEWS (Specialty News). For almost four decades, we’ve served our community of brands, retailers, nonprofits, advocacy groups, PR agencies, media outlets, and outdoor recreationists as the most trusted source of news in the outdoor industry. We also publish an award-winning print magazine of the same name.

If you're looking for an insect repellent that uses CDC-recommended ingredients,3 reach for a can of Sawyer Insect Repellent.

If minimal size and weight is a priority—like for extended camping or hiking trips where you’ll be carrying all your gear on your back—this 3.2-ounce Sawyer filter could be just what you’re looking for.

A good mosquito repellent for camping weather as a spray or using a mosquito repellent device is an essential part of your gear. The right repellent can keep a wide variety of bugs away, protecting you and your family from bites and making your camping experience a whole lot more enjoyable.

Outside: How a viral documentary saved the first Black-owned gear shop