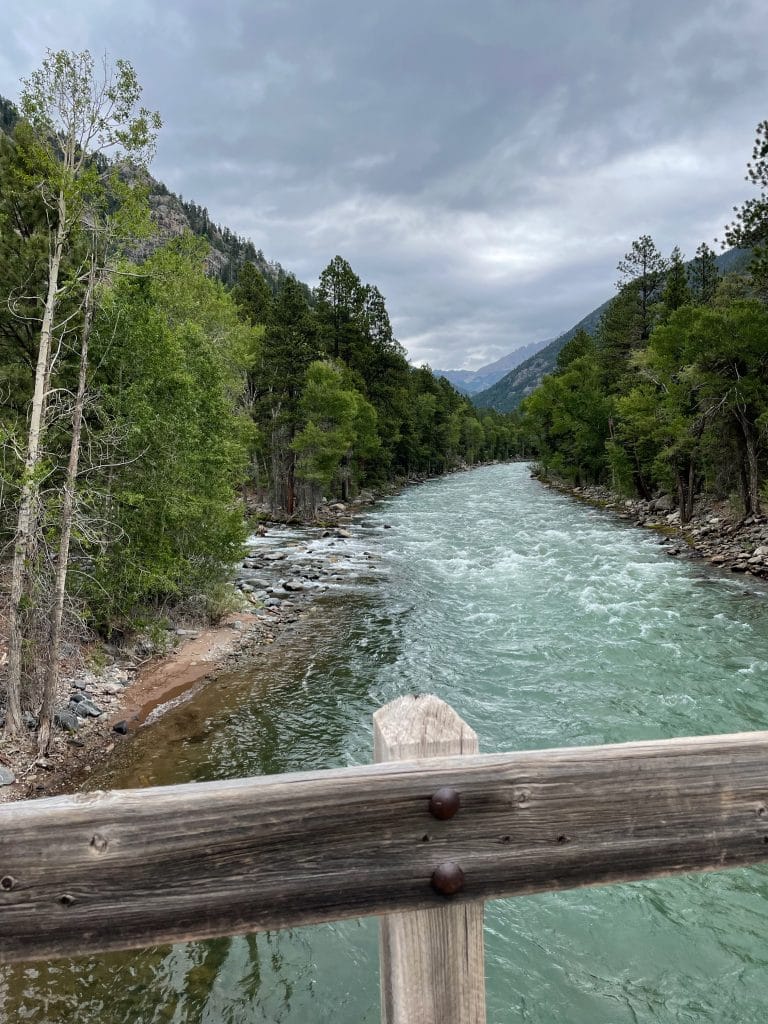 Words and Photos by Christine Reed.

Summit Fever is the overwhelming desire to reach the top of a mountain. It can cause sane, rational people to make poor choices in the name of bagging a summit. As if you could walk up to the summit of a mountain, stuff it in a bag, and carry it home to be displayed on your mantle.

This all-or-nothing attitude is well-known in the Death Zone, above 8000m, and has been written about extensively in books about Everest and the Himalayas. But it can be just as fatal on our lower mountains here in the US.

As a Colorado resident or visitor, you’d be hard-pressed not to hear about the coveted Colorado 14ers—58 peaks reaching 14000 feet or higher, which are seen as everything from a fun way to spend a Saturday to a right of passage for anyone who dares call himself a Coloradan to a checklist for those who need more direction on how to spend their summer (or winter) season.

On Everest, Summit Fever may cause mountaineers to run out of oxygen, get caught in a storm, or push their physical capacity to its absolute limit without considering how they might get down from the summit once it’s “in the bag”. On a Colorado 14er, the dangers are strikingly parallel. The low density of oxygen at 14000 feet can certainly be the cause of life-threatening High-Altitude Pulmonary Edema (HAPE) or High-Altitude Cerebral Edema (HACE). Afternoon thunderstorms in the Rocky Mountains are notoriously dangerous if hikers are caught above treeline. And many inexperienced hikers have pushed themselves to a physical limit, leading to injury, death, or the need for a costly rescue.

As I hiked up the flank of Mt Eolus in the San Juan Mountains over the past weekend, I considered its spiny ridgeline and the highest rugged prominence. Its towering stature filled me with fear. The mountain was everything I wanted to be—rugged, beautiful, proud, strong.

During the hours of trekking up Mt Eolus’ slopes, I considered turning back several times. My partner and I watched the skies closely. Though we had started our hike quite early in the day and were planning to be off the summit around 10 am, the skies ominously shifted between cloudy white and heavy grey. The afternoon thunderstorms seemed to be thinking about landing early. With every subtle change in the atmosphere, we discussed our options. As we rose higher and higher above the treeline, we remained vigilant and always ready to head back down. But the weather stayed beyond the distant peaks.

Above 12000 feet, I struggled to keep pace with my hiking partner. We had been well matched the day before as we climbed from 7000 to 10000 feet with heavy packs. But at this altitude, my breath became ragged, my heart pounded in my chest, my legs became heavy and lethargic. I took rest every quarter mile, then every tenth, and as we approached the final saddle between Mt Eolus and N Eolus, I was stopping to breathe every 10-15 steps. Part of me secretly wished that the weather would turn, so I could shamelessly retreat to an elevation at which I could breathe.

When we reached the final ridge, I questioned my comfort level with the Class III terrain. This would be my first Class III summit—I was sure that my hiking partner was far more experienced and was glad she would be leading the way. Though the abundance of cairns at that elevation was impressive and left little route-finding to be done. As we picked our way over the rocky ridgeline, I abandoned my trekking poles to make better use of my hands. Maintaining three points of contact at nearly all times, I breathed steadily through several exposed areas.

It was the opposite of Summit Fever, I guess you could call it Summit Fright or Summit Foreboding.

From the summit, we could see forever. The San Juan Mountains are immaculate and expansive. Just across the way stood the other two 14ers we planned to summit the next day, Sunlight and Windom. But standing there at the top of Mt Eolus, I felt complete, fulfilled, satisfied. I didn’t need another summit, another peak in my bag. I had struggled, pushed, and suffered to reach this place.

Christine Reed discovered long-distance backpacking while surfing the internet at work. She decided that day to attempt to thru-hike the Appalachian Trail. One adventure led to another and a few years later she set out on the Wonderland Trail in Mt Rainier National Park.

Her Rugged Outdoors Woman persona started as a joke, a nod to the outdoor adventurer that she wished to be. But in the years since, she has come into her own as a backpacker, rock climber, and trail runner. Her book, Alone in Wonderland, is a testament to the decision to name who you want to be and make it so. 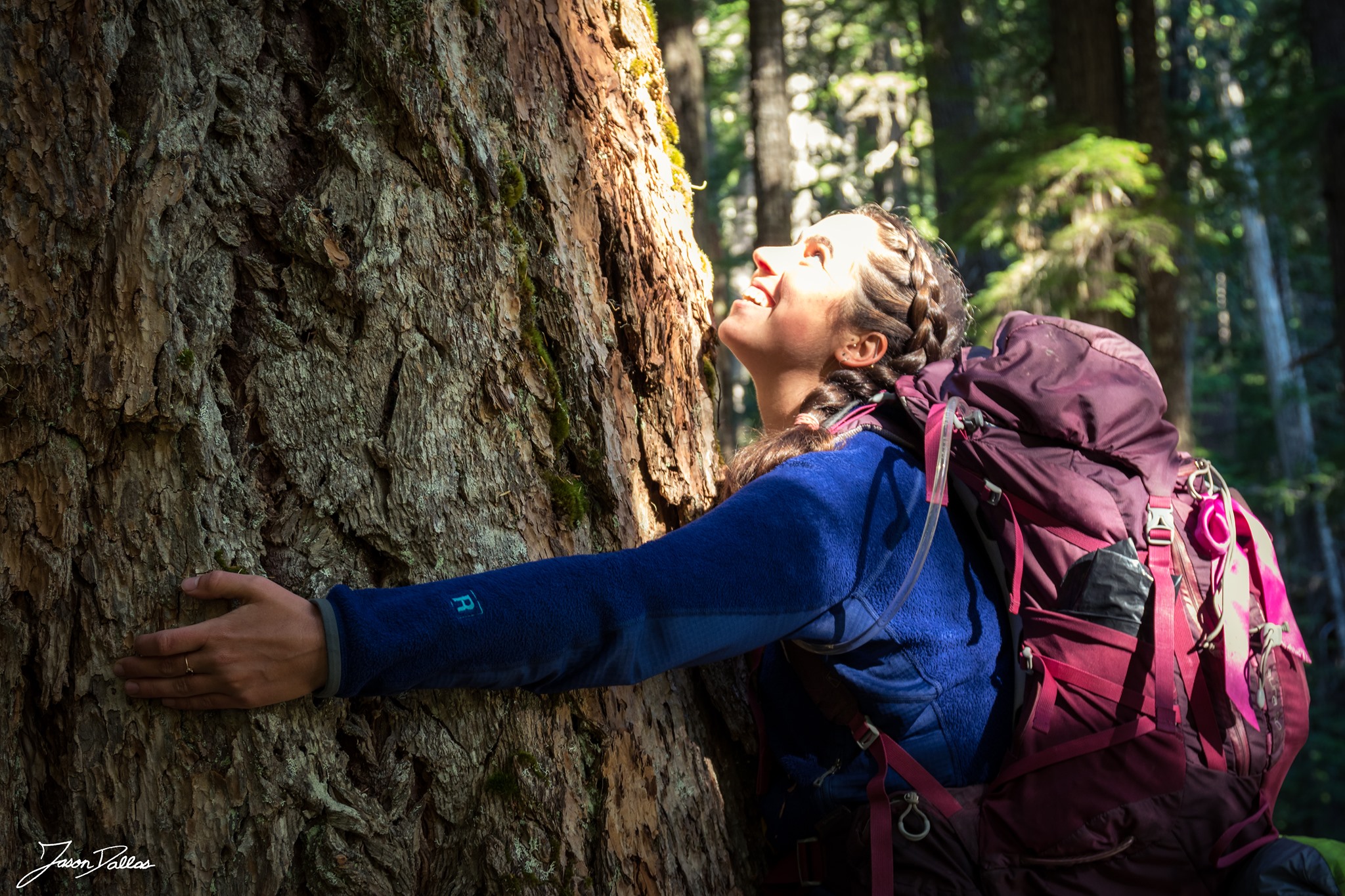 Sharing my thoughts on and related to such subjects as: backpacking, hiking, climbing, other outdoor adventures, life, love, romance, and doing it alone.