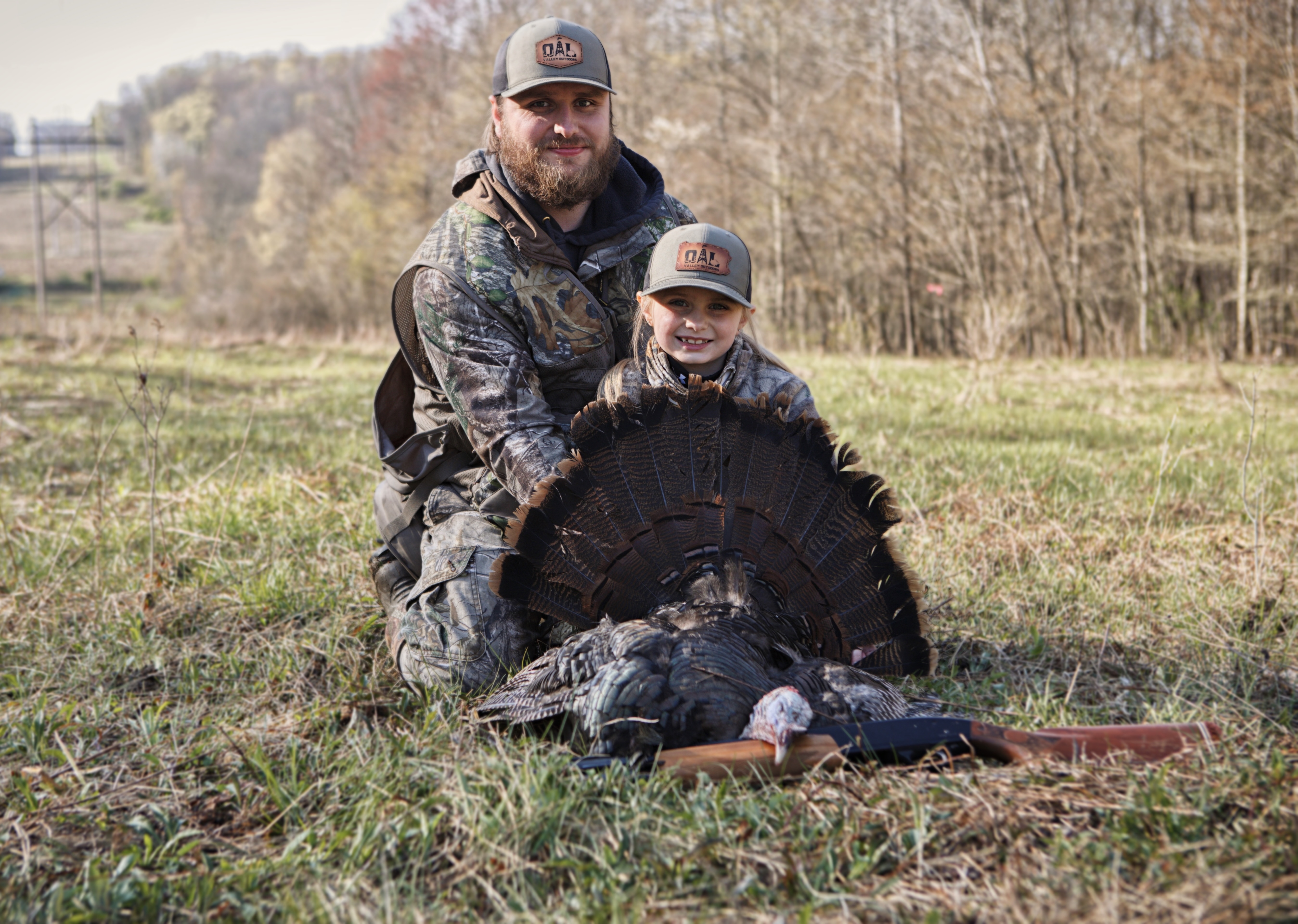 More Than A Hunt

Growing up in a small town in Northwestern Pennsylvania, hunting has always been a huge

tradition to many families in the area. As a matter of fact, the opening day of rifle season is

treated like a national holiday where schools close, and most businesses give their employees

the day off. I can remember being in school as a kid before Thanksgiving break and hunting

was the main topic the kids and teachers were talking about. We’d tell our favorite hunting

with for the current year. The anticipation was so high for when we all went back to school on

Through my childhood and adolescent years, I had the privilege of hunting with my dad, uncle

and my grandpa. My dad would always take me and my younger brother out small game

hunting where we’d hunt squirrels and grouse. My uncle would take me out for turkey, bear and

some deer hunting. But my favorite memories come from spending the night in grandpa’s

cabin with my brother, the night before opening day of rifle season. The excitement we felt

seemed like it was the night before Christmas morning. I remember the happiness and pure joy

we felt as kids being able to hunt with grandpa, and how no-one on earth could be happier.

Looking back now as an adult with kids of my own, I’d be willing to bet that grandpa was

happier than both of us put together.

The night before opening day, we would load up the UTV with our hunting gear and a few

coolers with food and drinks and head up the hill to the cabin for the night. Once we arrived to

the cabin, grandpa would put out his Winston cigarette, unlock the door and lite both lanterns

so we had light. My brother and I would unpack our gear and get a fire going in the wood

stove. Once everything was settled, we’d get out the folding table where we’d play cards and

football game. I still remember the struggle of trying to fall asleep on our cots as grandpa

would be snoring away in his lazy boy.

The morning of opening day was usually the same each year. We’d wake up and get dressed

as quickly as we could as grandpa drank his coffee. We’d eat a little bit of breakfast and watch

out the cabin windows as the first light would creep over the hillside. After about an hour of

sitting in the cabin, my brother and I would grow impatient and ask grandpa if we could go

walk around for a little bit. He wasn’t usually the one to want to go out into the cold, but he

always did for us. Between the smell of grandpa’s Old Spice deodorant and the smoke from his

cigarettes, we hardly ever saw a deer, but that didn’t matter to us as we were living our best

lives hunting with our favorite person.

You see, it's much more than just the “hunt” that leaves an impact. It’s the memories of

everything else around the actual hunt that mean the most. I am very grateful for the way I was

raised and how the sport of hunting played such a huge role in my life. Hunting has taught me

a lot of things such as discipline, respect, and patience. But the most important thing it has

taught me in life is appreciation. Being able to appreciate even the little things, whether your

hunting or life in general, will make the bigger things that much more meaningful.

As a father, I hope I can leave at least half the impact for my kids that grandpa did for us.