Yahoo Finance: Outside: How the outdoor industry is supporting Ukraine and its refugees

Outside: How the outdoor industry is supporting Ukraine and its refugees

Maximize the Effectiveness of the Permethrin Fabric Treatment 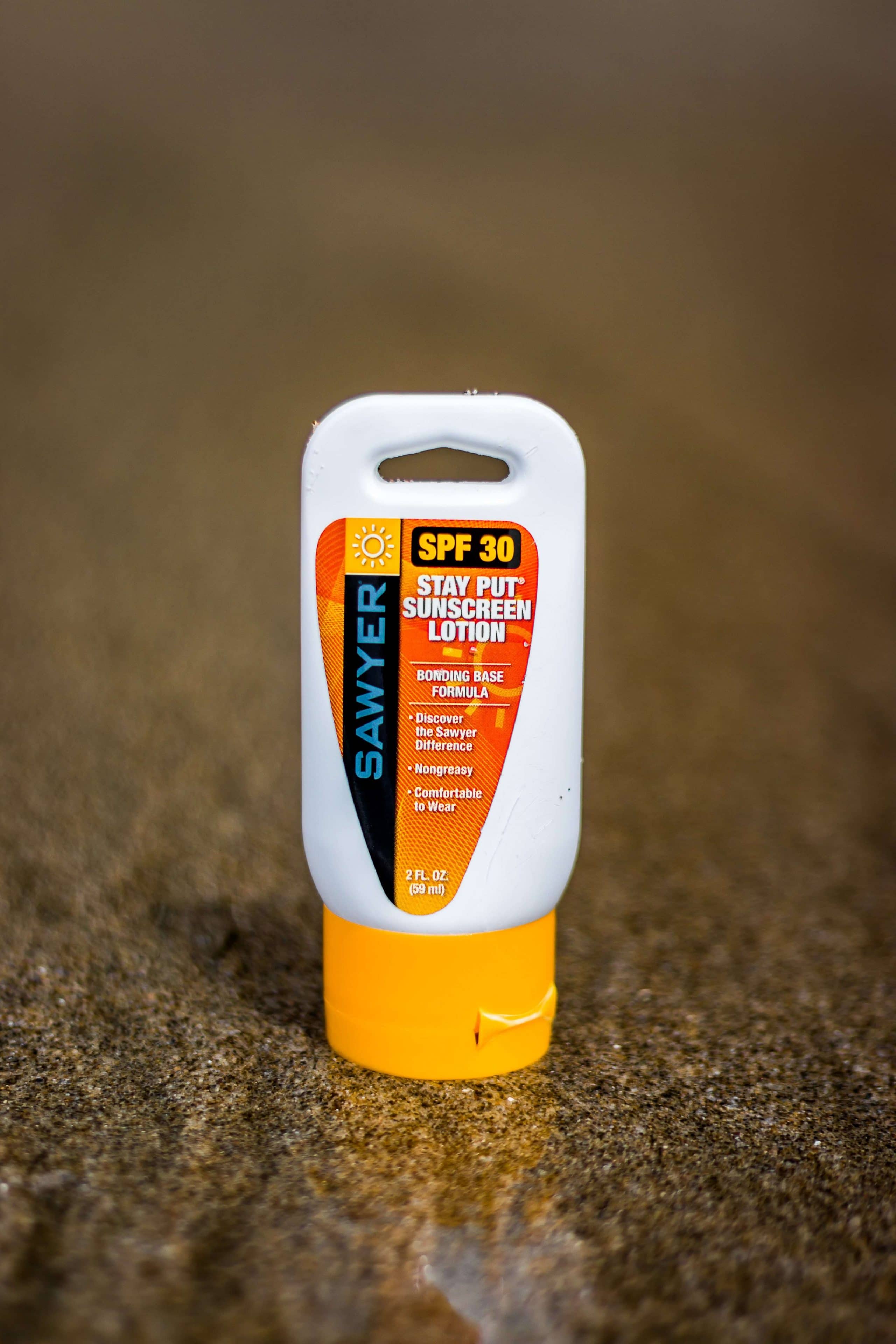 Bonding, film or wax
The base or lotion in which the absorbers or blockers are suspended is very important because it will ultimately determine how well the sun block works.

A "bonding" base works best
because it enables the absorbers to cling to the skin. Imagine your skin as a series of ridges and valleys. Bonding base lotions hold the absorber or blocker tightly to the upper ridges, letting the skin breathe in the valleys. Bonding base lotions continue to work through several swims and even profuse sweating, but are easily removed with soap and water. CCI's Stay-Put® technology is the cutting edge in bonding base Sun Blocks, and is only found in Sawyer® Solutions Sun Blocks!

Most sun blocks are film-based.
These lotions suspend the absorbers on the skin's surface instead of "bonding" to the skin. They are more easily washed off by sweat or water and must be reapplied frequently. Often they are greasy and stain clothing and equipment.

Wax-based lotions
are used with both physical and chemical blockers. They tend to be thick and gooey and, though they resist being compromised by water, they completely coat the skin, ridges and valleys alike, and prevent it from breathing. This can result in an increase in core body temperature, especially if one is engaged in sporting events. Eventually sweat will break through and compromise the protection. On very hot days (85 degrees F and above) the wax can simply melt, breaking down the protection shield. Wax-based formulas also make for a slippery grip and can be hard to remove from equipment such as kayaks and diving suits.

When wax-based lotions were first introduced they provided an advantage over film-based lotions by being relatively waterproof, but today the superior bonding base found in Sawyer® Stay-Put® lotions provide this advantage as well, with less drawbacks.