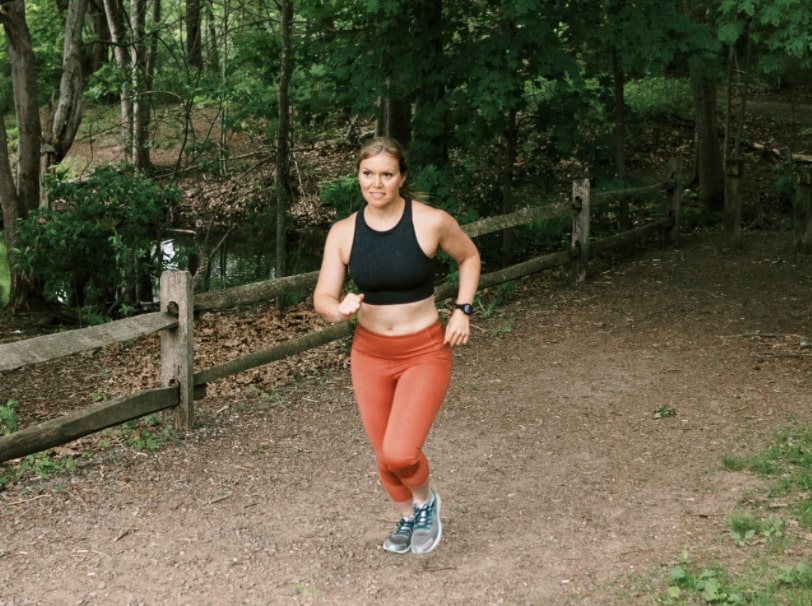 In 2020, American ultra-endurance athlete Katie Spotz became the first person to run across the state of Maine in one shot, covering the 220K journey in 33 hours, 46 minutes. She is currently tackling another ultrarunning challenge, this time in her home state of Ohio, which she will cross entirely on the Ohio to Erie Trail as she attempts to break the women’s world record for most consecutive ultramarathons. The current record stands at 10, and Spotz is looking to run 11, making the challenge 550K in length. Like last year’s event (and her previous ultra projects), she’s using this world record attempt to raise money for clean water initiatives, and she is working with an organization called H2O for Life. Spotz kicked her challenge off on Monday, and she hopes to break the world record on July 1.

Spotz is no stranger to long and arduous endurance challenges. She cycled across the U.S. in 2006, covering 5,000 kilometres from Seattle to Washington, D.C., she completed a 523K swim along the Allegheny River in Pennsylvania and New York in 2008 and she rowed across the Atlantic Ocean in 2010, completing the solo 4,900-kilometre journey in 70 days.

Katie uses these challenges to raise money for clean water projects around the world. If you would like to learn more & support her fundraising efforts, head here.

Get the latest Canadian running news at runningmagazine.ca