In 1983, the church created the Pastors’ Children Education Program, which has evolved into the NCM Child Sponsorship Program. The Hunger and Disaster Fund was also created, and the second Sunday in December became Compassion Sunday to raise awareness of needs within the international church. In 1984, the church created the Office of Compassionate Ministries, which is now called Nazarene Compassionate Ministries.

We believe the compassionate nature of the church is rooted in Matthew 25:36, which instructs us to give food to the hungry, to give water to the thirsty, to give clothing to the naked, to welcome the stranger, and to visit those who are sick or in prison. We believe the work of compassion in the church also takes on new forms to address the systemic issues of poverty and hunger in communities, to provide education for children, and to set up long-term rebuilding efforts following disasters. In these cases, NCM seeks to come alongside local congregations to provide training and education in community development, managing resources, equipping leaders, and developing sustainable projects. 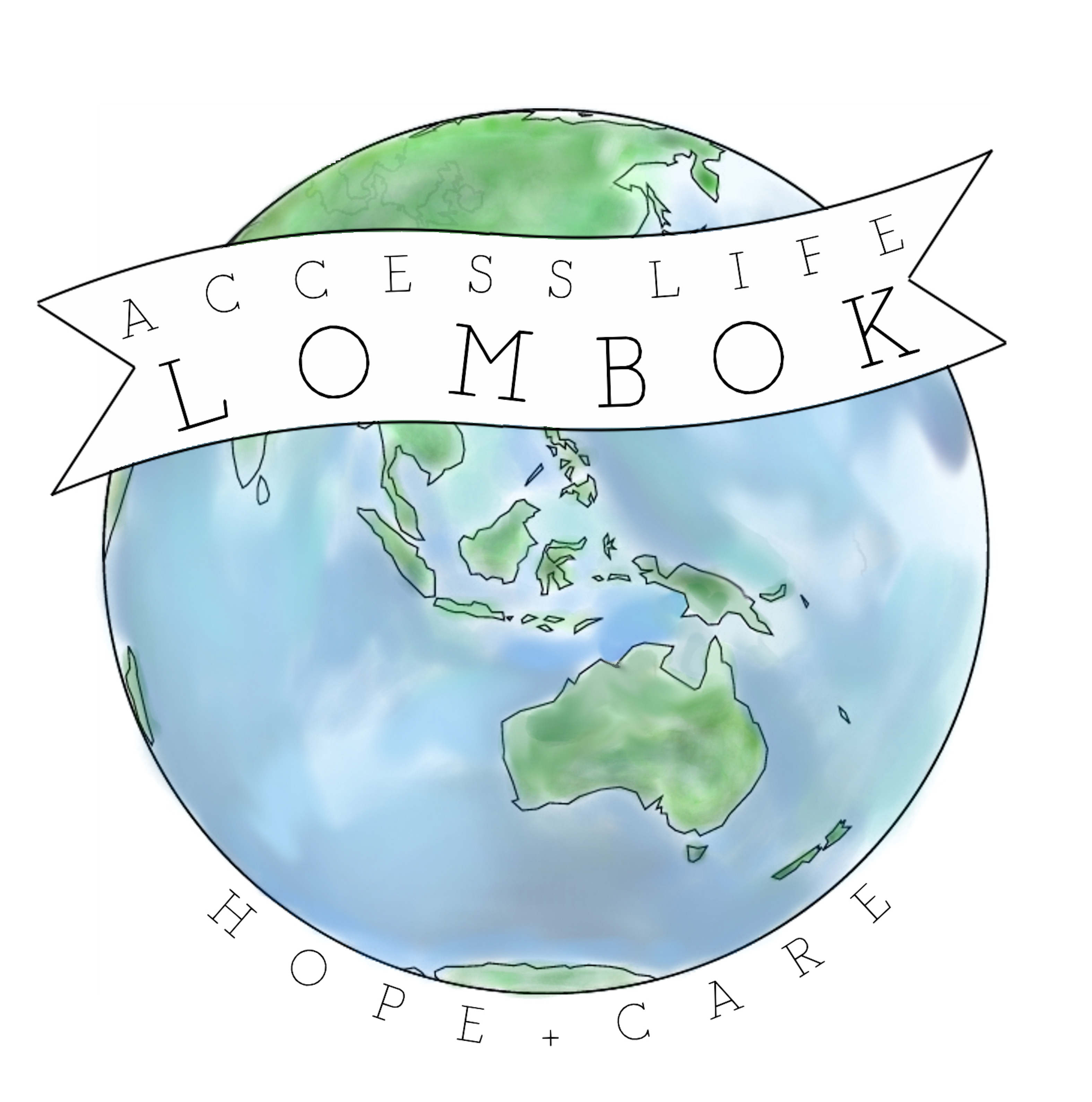