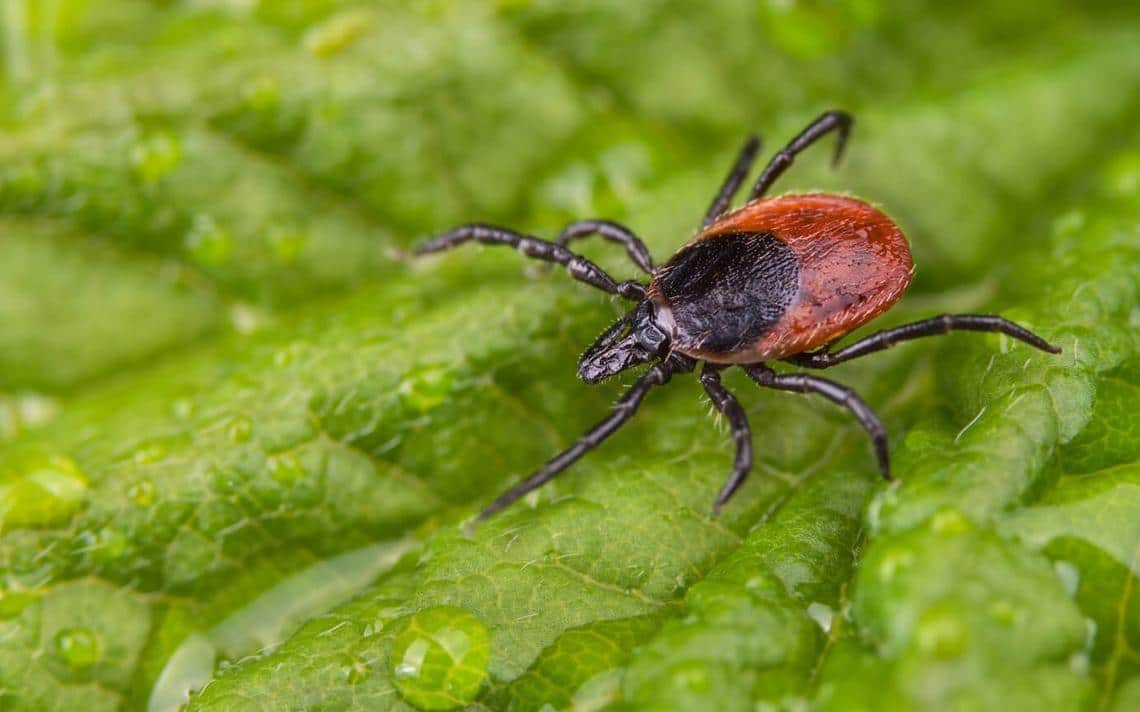 It's tick time again: Take these precautions to avoid Lyme and other diseases

The number of cases varies from year to year, but the trend is unmistakable: More ticks are spreading more disease across the Northland, impacting more people who spend time outdoors.

Not only are more people being diagnosed with tick-borne diseases, as Northlanders and their doctors become more aware of the risks and symptoms, but more ticks in more places are carrying disease.

"When I first got here 17 years ago, it was a relatively low percentage of ticks carrying disease," said Dr. Jane Rudd, a family practice physician at Essentia Health in Duluth. "Now it's more than one out of three ticks. ... You have to assume now that if you are bitten, you have a problem."

Blacklegged ticks also have expanded across the entire region, and anyone who spends time outdoors is vulnerable to a tick bite.

While the bacteria that causes Lyme is present in small mammals like mice everywhere, "there is something magical" about the saliva in the blacklegged tick that can transmit it to people. "It's the only one, and we don't know yet why that is," said Benjamin Clarke, professor in the University of Minnesota Medical School, Duluth campus, who heads tick research efforts there.

Nationally, the Centers for Disease Control and Prevention's most recent data shows about 35,000 officially confirmed cases annually across the U.S. But as many as 476,000 people are reported treated for Lyme each year, up 56% from a decade ago.

"This is a serious epidemic," Clarke said. "Unquestionably it's going to get worse."

Yahoo is a global media and tech company connecting people to their passions. We reach almost a billion people worldwide, bringing them closer to what they love – from finance and commerce to gaming and news – with trusted products, content and tech that fuel their day.