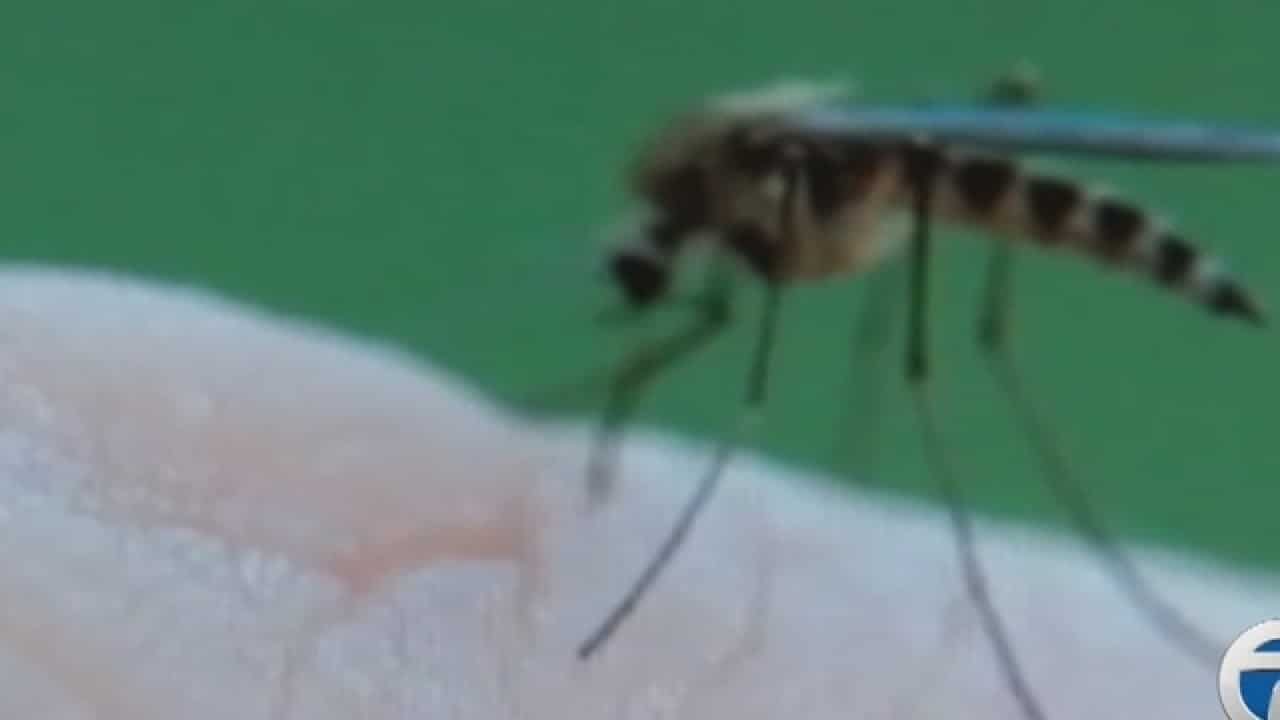 WXYZ: Best insect repellents for you and your family

Amid the coronavirus pandemic, Americans are taking precautionary measures to avoid infection, from abiding by social distancing rules to washing hands more frequently. But with a heavily burdened health system, it’s also important to take steps to avoid other kinds of infections. Now that the weather is warming and days are lengthening, that includes protecting against the many diseases spread by ticks and mosquitoesan important precaution even if you’re not straying far from your own backyard.

The number of bug-borne diseases is increasing, according to the Centers for Disease Control and Prevention. And the number of places they're spreading to is also on the rise. A report from 2018 showed that reported cases of tick- and mosquito-borne diseases more than tripled between 2004 and 2016.

This includes familiar diseases like the mosquito-borne West Nile virus and tick-borne Lyme disease, as well as some lesser-known ones such as the Powassan virus and tularemia, which are both spread by tick bites. In fact, the CDC reported that since 2004, at least nine new mosquito- and tick-borne diseases have been reported in the U.S. and its territories. And there’s always the possibility that previously obscure diseases, like Zika, could re-emerge as widespread threats.

“We need to continue growing our arsenal for controlling mosquitoes and ticks at the community level,” says Benjamin Haynes, a CDC spokesman. “And personal protection will always be most important.”

But these products are not equally effective.

“There’s a mind-boggling number of choices that you have to make,” says Joe Conlon, a former Navy entomologist and technical adviser to the American Mosquito Control Association. “And it’s actually very important to pick the right product because it will be your best defense against some very serious diseases.”

That’s where Consumer Reports comes in. We’ve added six new products to our ratings, for a total of 43 this year—including three products containing deet alternatives such as picaridin and oil of lemon eucalyptus—to give you the best possible sense of what matters most when you're buying an insect repellent for you and your family.

And our testing paints a clear picture: Whatever the type of repellent—be it a spray, wipe, or lotion—products made with the active ingredient deet, in concentrations of 15 to 30 percent, have proved most consistently to provide high levels of protection against biting bugs.

Here, five of our top-rated repellents (the full ratings are online here).