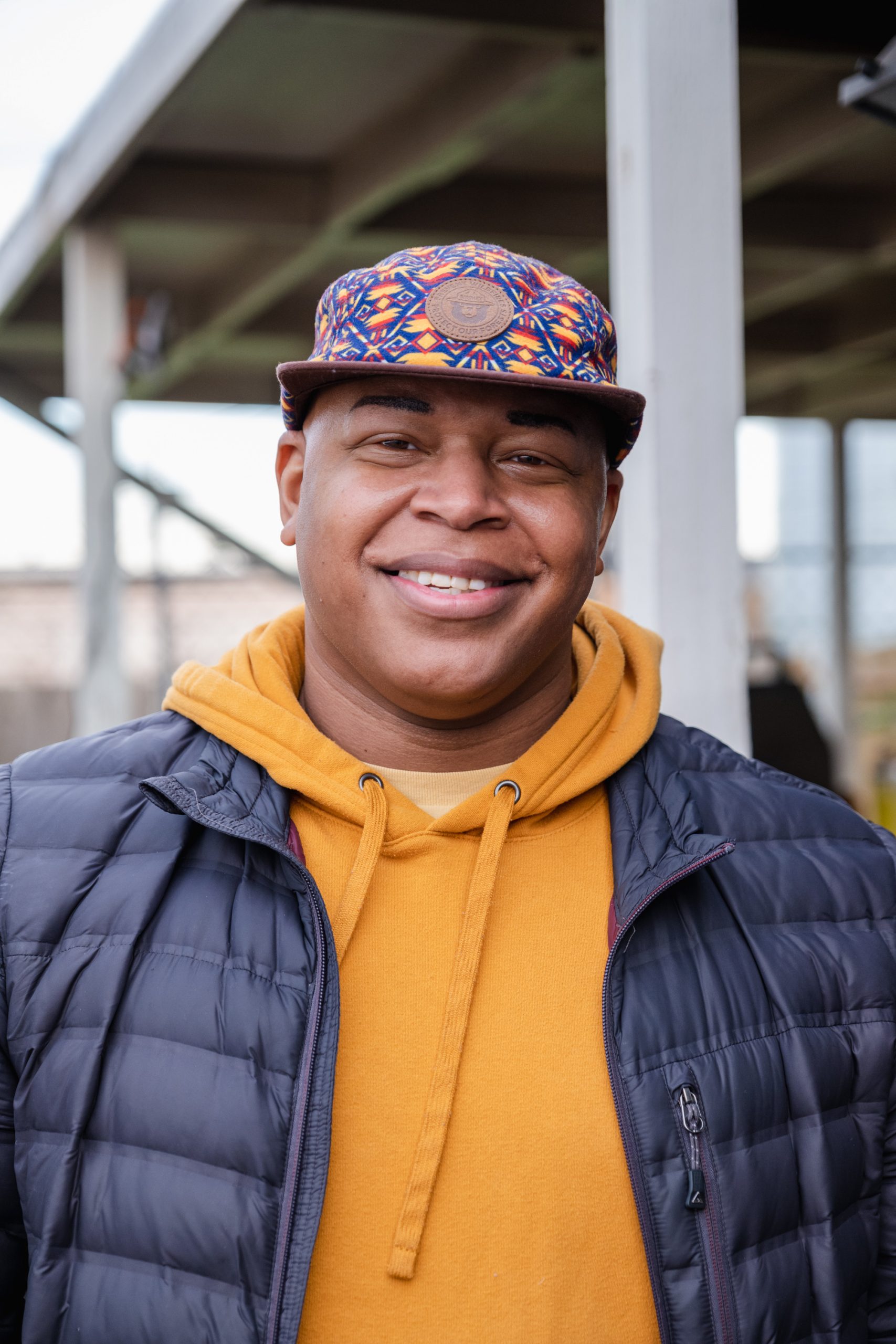 I used to think that I had grit. I’m resourceful and capable of solving problems and blazing my own trail. And then I met Quincy Henry and learned what real grit looks like.

Quincy and Whitni Henry own Campfire Coffee Co. – a wood-fired coffee roaster and shop in Tacoma, Washington. They don’t use fancy machines or gadgets to roast their coffee. The magic that ends up in your coffee cup is the result of wood, fire, smoke, and some of that grit. They roast by feel and sound using custom-designed steel fireboxes.

Quincy is a northwest native, growing up in Washington near Tacoma – about 45 minutes south of Seattle. He’s a bit of a renaissance man. He’s a Grammy-nominated rapper, a one-time PhD candidate, has a Masters in marketing, oh, and he’s a husband, dad, and business owner.

As a rapper, Quincy went by the name Q Dot. In 2009 his song Froglegz N Fishgrease was nominated for a Grammy. He lost the award but gained notoriety for the nomination which helped keep him on the road.

The finality of Quincy’s music career was cemented with the birth of his third child in 2016. He tells me that while he was continually building an audience and making a good living, the obligations at home came faster than his successes on stage. And while he knew the end of that chapter was near, he still managed to earn a paycheck by performing at a local venue on the same day his youngest child was born. He told me that he was trying to provide for his family.

Quincy’s Masters in marketing helped secure a job and partnership with a small Seattle-based marketing agency. The steady paycheck was a welcomed relief from the sporadic payouts that Quincy collected when he was a rapper. Life was good.

You can continue learning more about the birth of Campfire Coffee Co., written by Tony Kastelnik here. 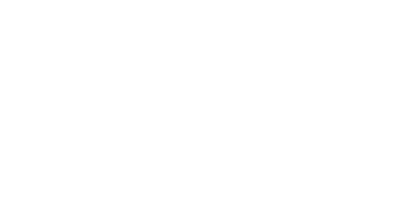 Wild Human tells stories about our friends and neighbors who are leading all of us towards a more sustainable and healthy future. The people we’ll bring to you have one thing in common – they make their lives alongside the same wilds that we all love.