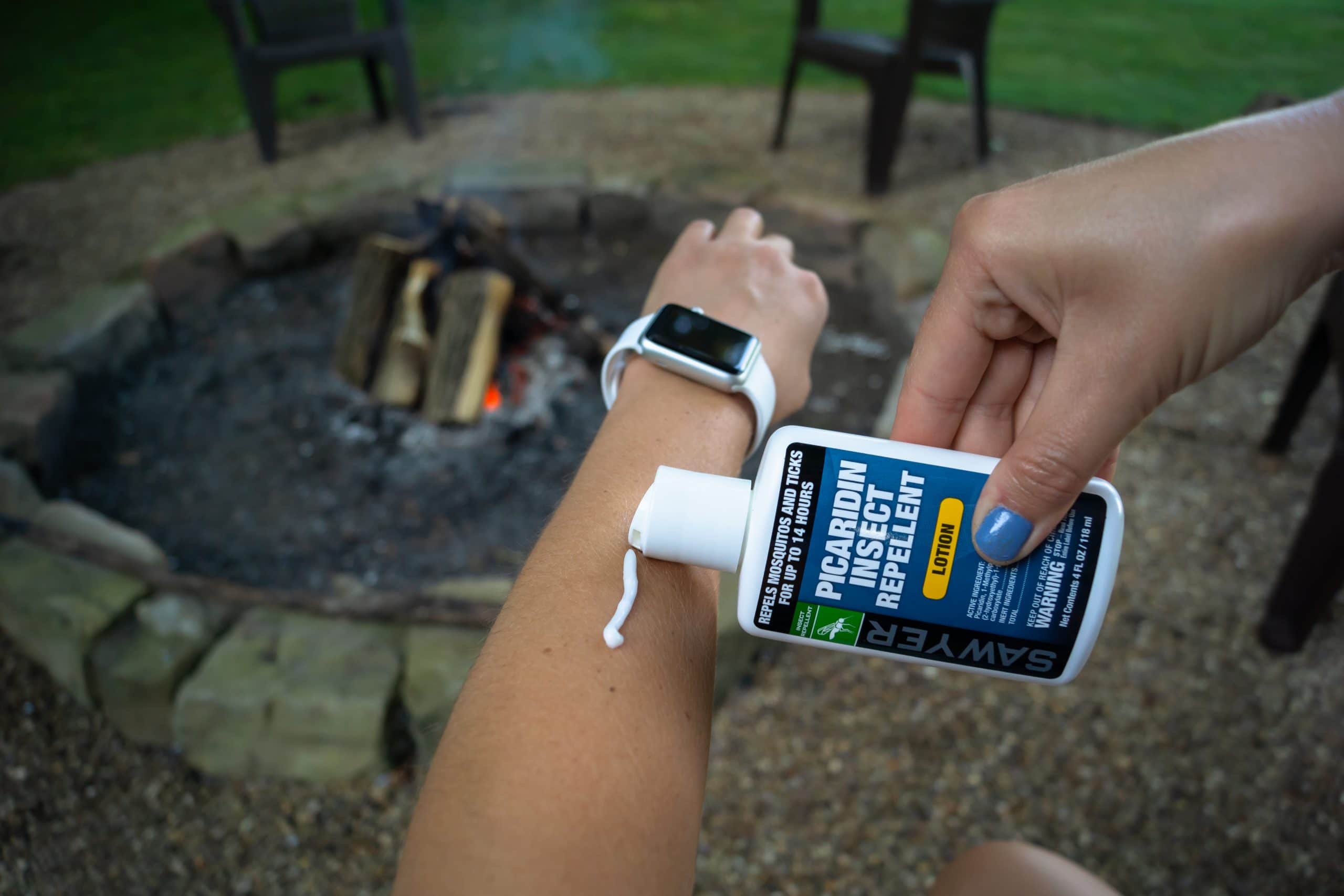 Q: What mosquito repellents are safe for kids? I seem to remember that you have written about problems with DEET.

A: DEET (N,N-diethyl-m-toluamide) has been controversial for decades. It was developed by the U.S. military shortly after World War II to protect troops from dengue, malaria and other tropical diseases carried by mosquitoes. In 1957, it was released on the consumer market. DEET is effective in repelling ticks as well as mosquitoes, so it can help protect youngsters from Lyme disease and Rocky Mountain spotted fever as well as West Nile virus.Over the years there have been a few reports of neurological reactions in young children (Human & Experimental Toxicology, January 2001). The Centers for Disease Control and Prevention and the Environmental Protection Agency both say that DEET is safe as long as parents follow the instructions on the label.If you prefer to avoid DEET, there are effective alternatives. Pediatrician Alan Greene recommends picaridin-containing products such as Natrapel and Sawyer on his website www.DrGreene.com. Products containing oil of lemon eucalyptus are also effective and considered safe for children. Consumer Reports suggests that adults should apply insect repellent to their own hands and then rub it on children’s exposed skin.

Q: I use sunscreen religiously. I think you have written that this may interfere with my skin’s ability to make vitamin D. If that is true, how much should I take as a supplement?

A: The old understanding was that sunscreen prevented the skin from manufacturing the precursor to vitamin D. More recent research suggests that is not necessarily true (British Journal of Dermatology, November 2019).

Media Mentions from The Seattle Times