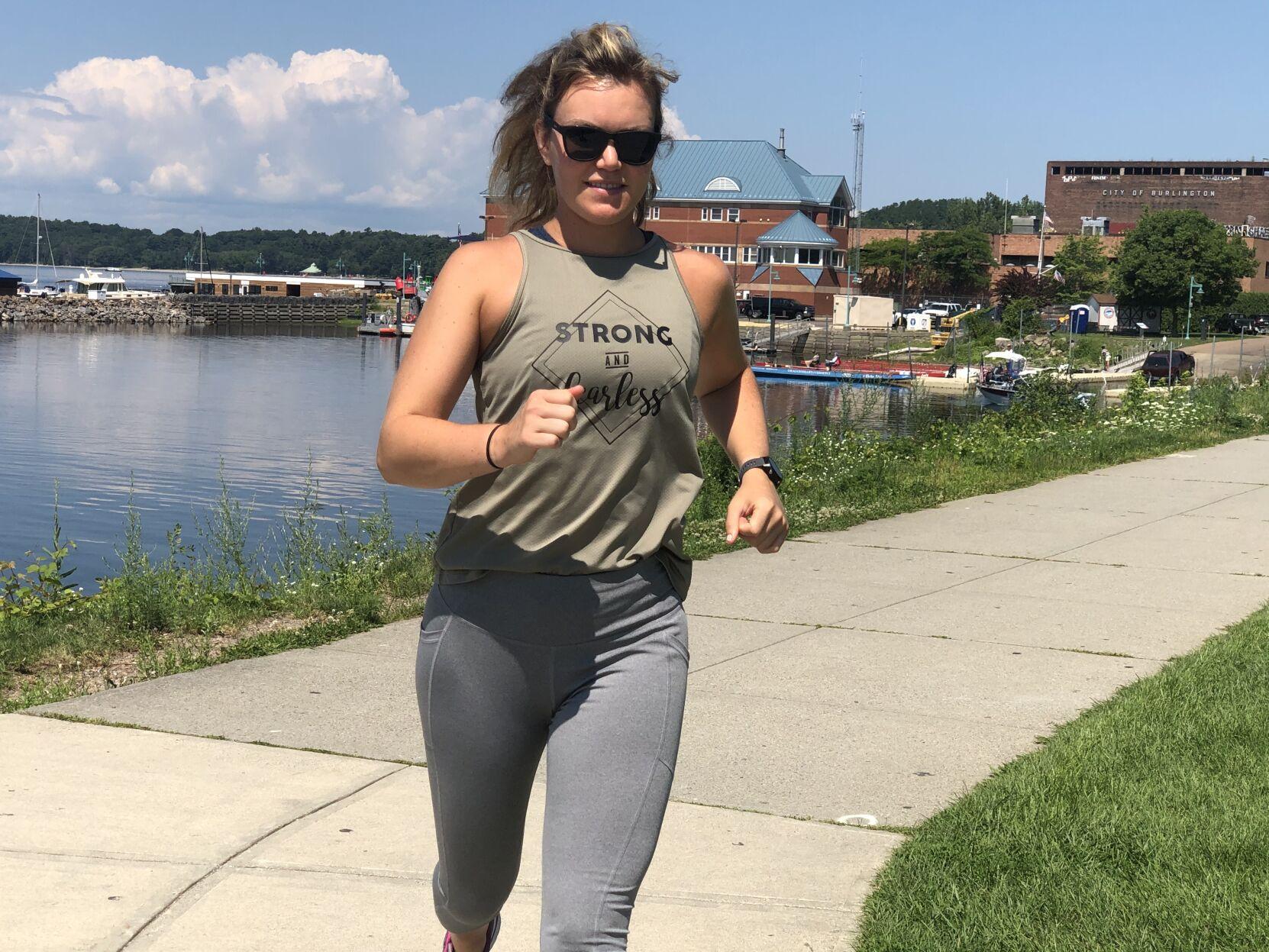 Katie Spotz, clean water activist and adventurer, will embark on her latest ultra-endurance challenge and fundraising initiative Run4Water, on June 21 in her home state of Ohio.

The Mentor native's goal is to break the female world record for the most ultra-marathons run in a row with 11 consecutive ultra-marathons (31-mile runs) and fund 11 clean water projects in Uganda, raising $34,100 for H2O for Life, according to a news release.

Spotz will run across the entire state of Ohio, along the Ohio to Erie Trail from Cincinnati to Cleveland completing the 341-mile journey.

Media Mentions from The News Herald

The News-Herald is a local news organization that covers Lake and Geauga counties. Get breaking news, sports and entertainment coverage that fits your life.