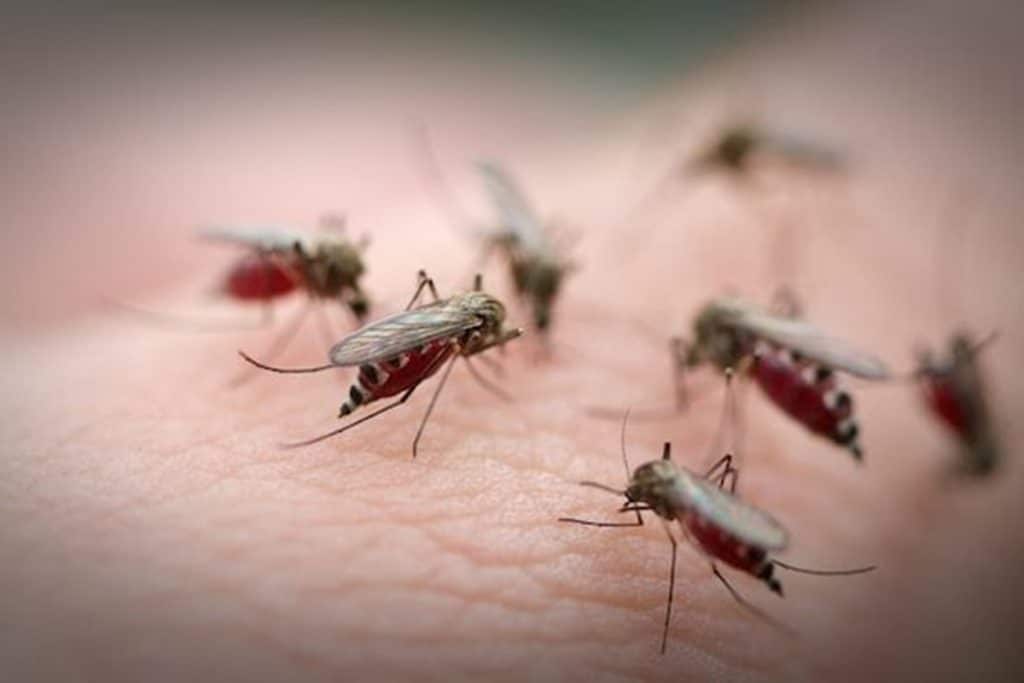 Mosquitos are nasty creatures. They bite, they transmit terrible diseases to people and pets, and from what I read, they have absolutely no redeeming value in the ecosystem.

If that’s not reason enough to hate them, they can turn a beautiful backyard, deck, or patio into a nightmare area not fit for humans during mosquito season. But it doesn’t have to be that way, provided you are diligent in taking control of your home and property.

Interested in learning about ways to protect yourself from ticks? Explore Mary Hunt's complete list of ways to wage the war against mosquitos here.

Our network of local reporters throughout the world uncovers stories that are authentically local, yet also globally relevant.