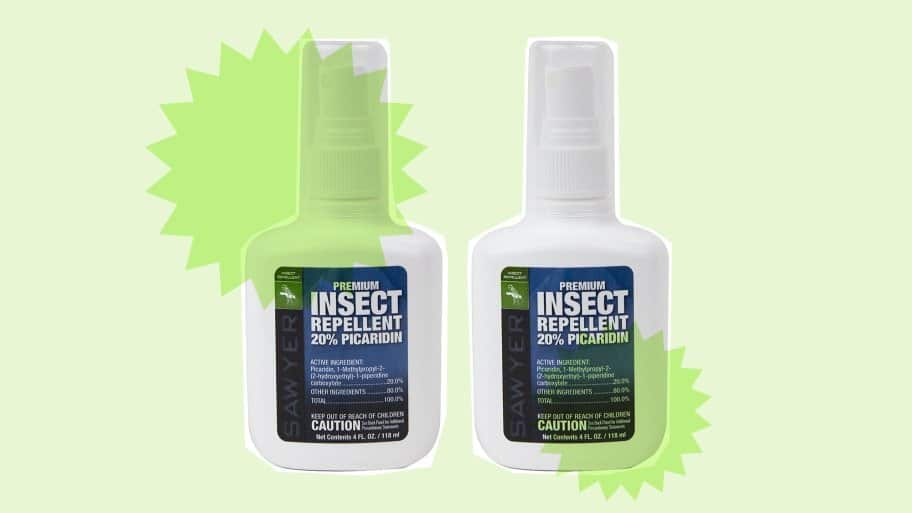 This Is the Bug Spray That Saved My Summer

For the past few weeks, I have been testing out bug sprays. This wasn’t a work thing, although it quickly became one. No, this was a race against the clock. My legs were coated in mosquito bites, just from spending time outside reading or walking the dog. Since the backyard is where I was hoping to spend all of my time this summer, I needed a solution, and I needed one fast. Mosquito candles and repellers are great, bSut you have to light them or turn them on everytime you go outside. I needed something that lasts for a long time, is easy to apply, and keeps mosquitos off of me at all costs.

I can’t answer the age old question as to whether DEET is ok to use or not. However, what I can say is that this bug spray without DEET works just as well as ones with it, and you won’t be anxious about your health. This bug spray has a 20% concentration of picaridin, which is as effective as DEET. It actually works, and I really like this one because it’s easy to apply. I find that pump sprays work better than their aerosol counterparts because you’re less likely to overspray. Instead, the pump on this one sprays superior bug spray evenly and accurately, for maximum protection. My favorite thing about this spray though has to be the size. At first, you’d think you’d want the biggest bug spray out there to just glob it in. But in truth, you don’t need that much, and what’s more important than amount is access and convenience.

Read more of why The Daily Beast's Daniel Modlin chose Picaridin as his repellent-of-choice here.