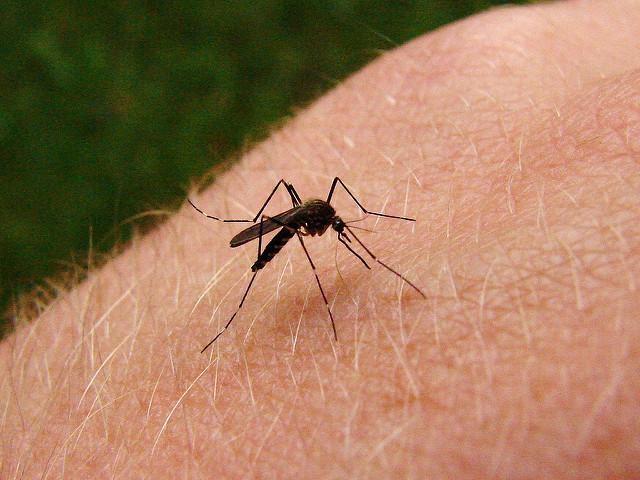 Laboratory testing has confirmed a case of eastern equine encephalitis (EEE) virus infection in a woman in her 60s who had been living in Chippewa County. It is the second human case of EEE in state so far this year and the first resulting in a death.

“We are very sad to report that one of our fellow Wisconsinites has contracted EEE and has passed away. This is the second confirmed case of EEE in our state this year and the seriousness of this infection cannot be overstated,” cautioned Interim State Health Officer Stephanie Smiley. “Since mosquitoes continue to be active in Wisconsin, we are urging people to continue to take steps to protect themselves from mosquito bites.”

Nine cases of EEE have been reported in horses this year, all of which were in the northwestern part of the state, and four of those were from Chippewa County. The cases in animals and now two people represent unusually high levels of EEE activity in the state.

EEE virus is a rare but potentially fatal disease that can affect people of all ages. Symptoms begin anywhere from three to 10 days after the bite of an infected mosquito. Inflammation and swelling of the brain, called encephalitis, is the most dangerous and frequent serious complication. In Wisconsin, the last human case of EEE was reported in 2017.

EEE can be spread to humans through the bite of an infected mosquito. Mosquitoes acquire EEE virus by feeding on infected birds. The virus is not spread person to person or directly between animals and humans.