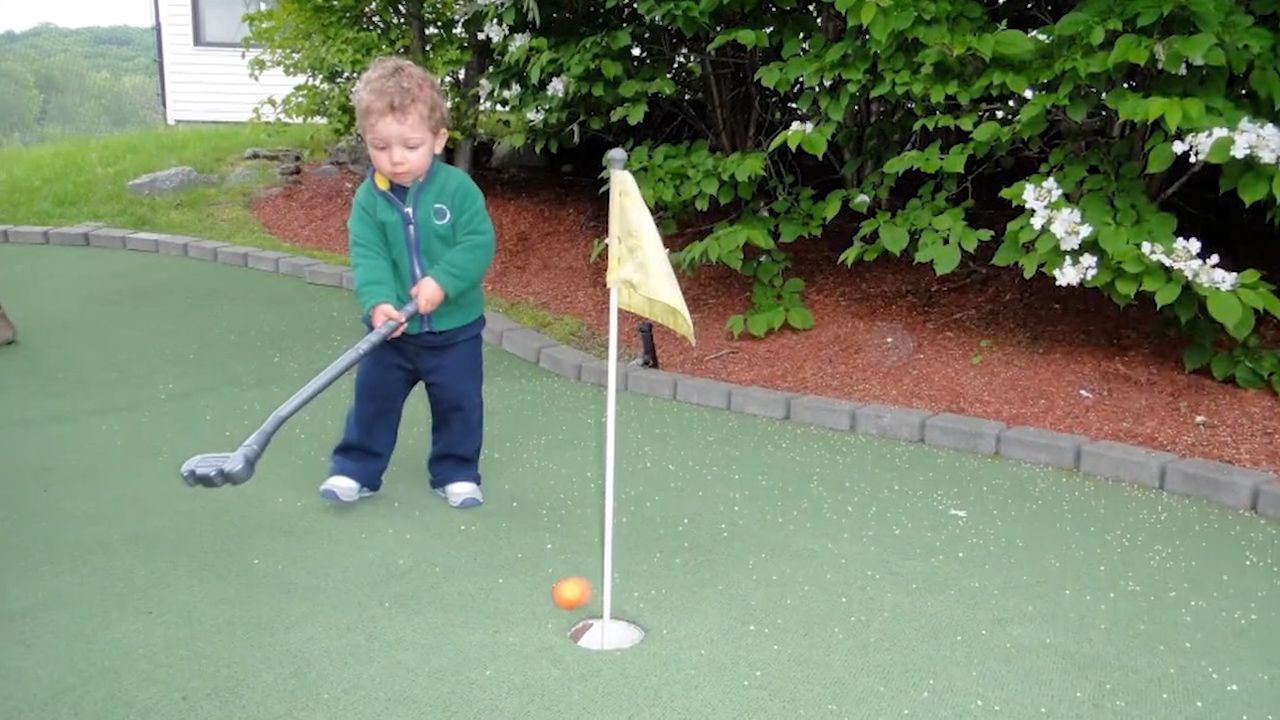 For 11-year-old Jake Diaz, being outside is complicated. He loves playing golf, but he worries about ticks, because he’s lived with Lyme disease for more than half of his life.

“It kind of takes me over and I'm not controlling my body anymore,” Jake said.

Initially, doctors diagnosed Jake with anxiety and childhood depression. He was prescribed antidepressants.

“That was when things got infinitely worse,” Jake's father, Ray Diaz, said. “Jake was trying to physically harm himself. Jake was trying to jump out of moving cars. We were at Radio City Music Hall for the Christmas Spectacular, and we got out of there and he just took off and sprinted away from us in the middle of Manhattan.”

Jake’s mother Stacy Diaz, said it was a matter of life or death: “When you see your eight year old child and you think that you might not see them tomorrow because of it, it's scary.”

The Diazes believe Jake was first exposed to an infected tick when he was two years old.

“Jake was outside playing golf, swinging the club,” said Stacy. “I called him for lunch and he looked at me and he stopped and he just didn't move. He couldn't walk.”

Continue reading this story about Jake Diaz and the rare Lyme Disease symptoms he is experiencing, written by Erin Billups here.