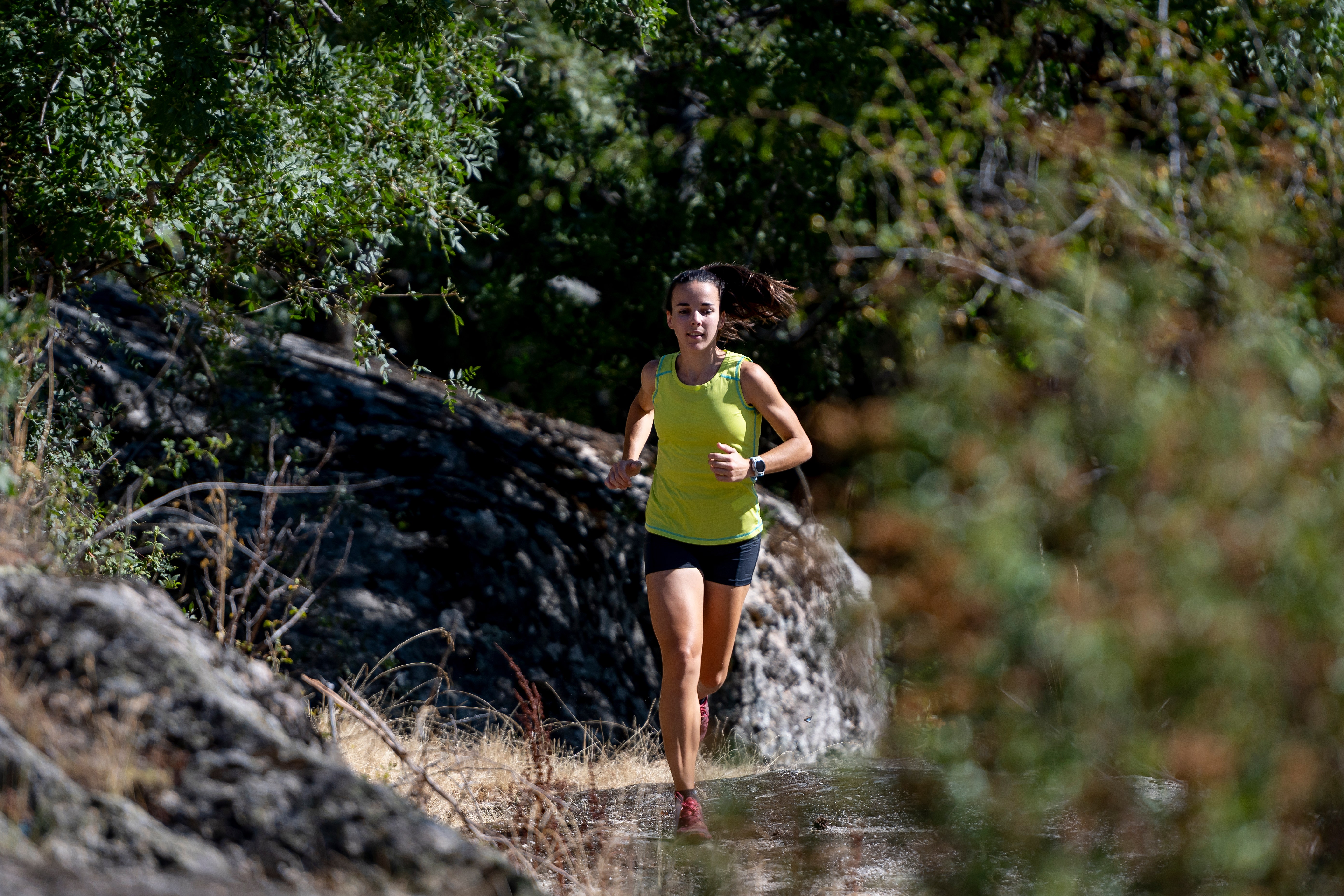 How to Avoid Ticks When Running or Hiking Outdoors, According to Experts

Take these smart steps before, during, and after your workout.

A clear mind, greater strength and endurance, a sense of wonder toward the world around you—there’s so much to be gained from taking your workout out in nature. What you don’t want to bring home from your adventures is Lyme disease, Rocky Mountain spotted fever, Powassan virus, or any other tick-borne illness.

Figuring out how to avoid ticks can be especially tricky for people who are exercising outdoors. That’s because some of the most common advice—such as wearing long sleeves and long pants, and even tucking your pants into your socks—is not entirely practical for active endeavors. And that holds especially true if you’re hiking or running on a scorching day.

“That’s not a realistic practice a lot of times, because you’re going to overheat,” Christopher Pappas, PhD, biology professor and the chair of the natural sciences division at Manhattanville College in Purchase, New York, tells SELF. He’s also an avid hiker, backpacker, and trail runner, and in his two decades on the trails for work and recreation, he says he’s never actually seen anyone slide their slacks into their socks.

Fortunately, there are many less cumbersome steps you can take to stay safe from ticks when you’re exercising outside in the summer—prime season for the tiny bugs in most parts of the country. It starts first by understanding ticks and their behavior, so you can better recognize their game plan.

First, a quick rundown of how ticks can get themselves in the position to bite you. Ticks don’t fly; instead, they’re “ambush predators,” Dr. Pappas says. They hang out on plants relatively close to the ground, waiting for a human or other animal to brush past so they can grab hold. (You can watch a video of this behavior on his Instagram.)