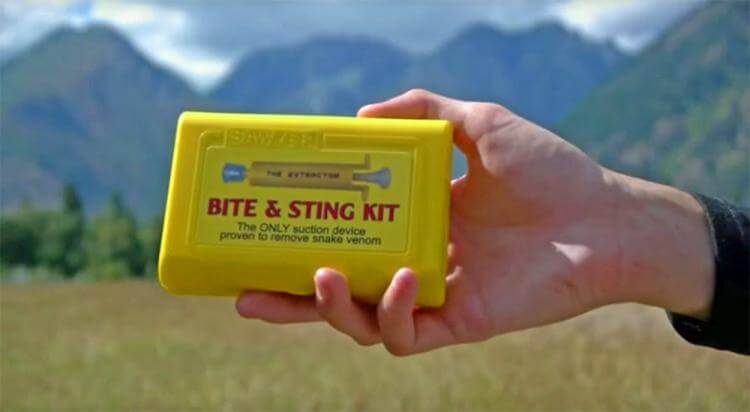 About 80% of the one million people living in the NE Indian state of Mizoram belong to the Mizo tribe. They claim to be almost 100% Christian. Well over two thousand Mizos are full time missionaries, mainly throughout India, but also to other tribes in Mizoram and around the world, including the USA and Canada,

The Chakma tribe is mainly Buddhist and live in remote villages along a river in South West Mizoram, near the border with Bangladesh. The Mizo church has been sending missionaries into these villages for the past several years. One female missionary, Numami, went to live in the village of Samuksuri which can only be reached by boat, During her first 6 months she established a school. However, the Buddhist monks would not allow any teaching of Christianity.

She discovered that Samuksuri was plagued by health problems, particularly malaria. Her church had a very successful Malaria program, called ZoClinics, which had already eliminated Malaria deaths in about 75 villages. She enrolled in the 2 month health technician course to learn how to diagnose and treat malaria and other common ailments.

The very day she returned to Samuksuri two men were infected with cerebral malaria, The Buddhist monks told them not to go to the Christian Technician. The monks called on the Buddhist spirits for healing, to no avail. Both men died in tremendous pain and everyone in the village heard their screams of agony. Over the next 6 weeks over forty people contracted malaria, however, now they refused to heed the monks and came to Numami for treatment. All were cured.

A small group from the church, which sponsored Numami, came to visit and brought with them a Sawyer’s sting kit. The day after they left one of the Buddhist monks was bitten by a deadly snake. With his own life on the line he went to

Numami and the poison was successfully sucked out with the sting kit.

Numami phoned her church a few days later. She was very excited – her little church was full day and night by villagers wanting to learn about Christianity.

Was this a co-incidence or a God-incidence?
From Stuart Spani with Friends of Mizoram in Canada