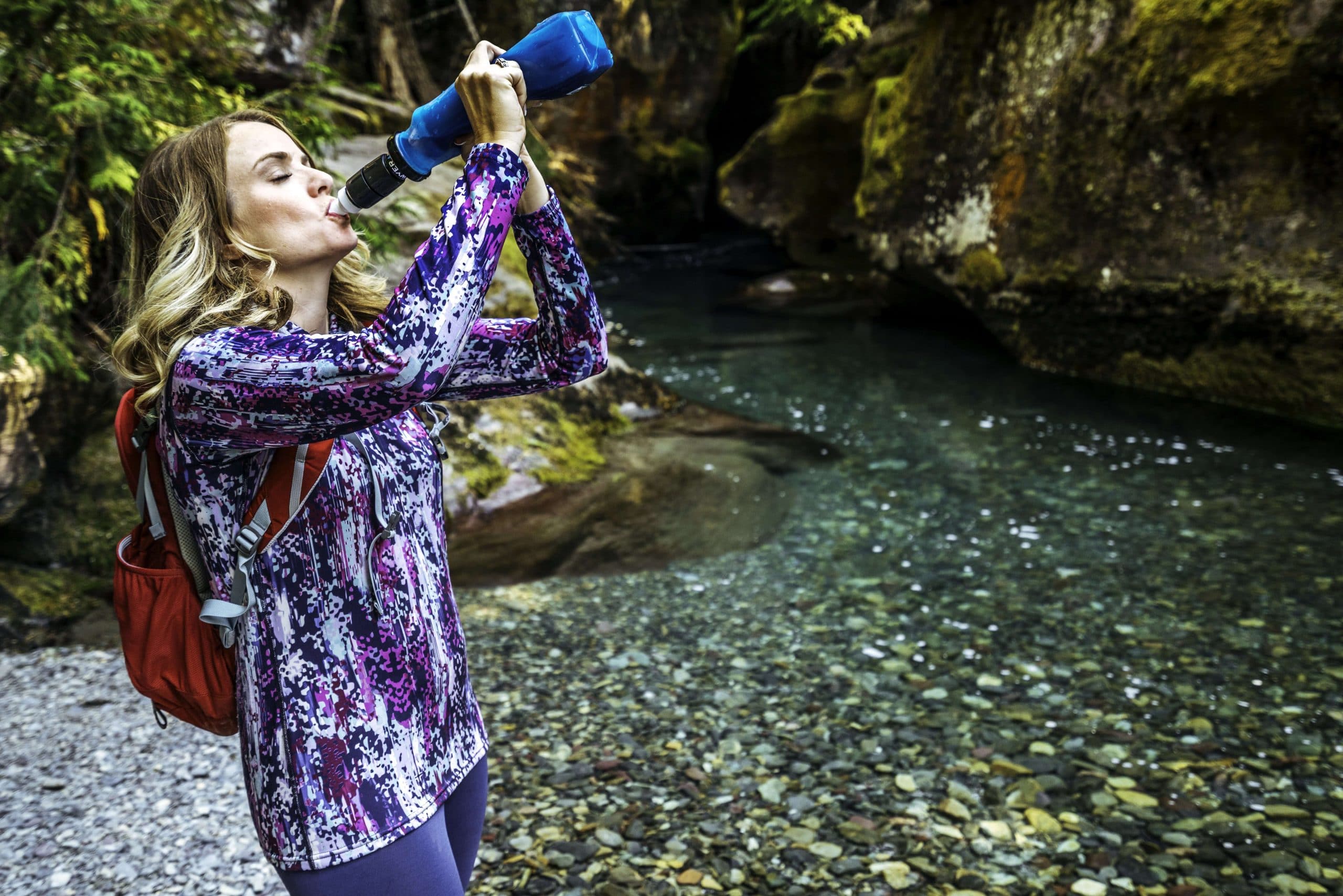 "Access to potable water is always a concern for adventurers. The Sawyer Squeeze Filter System ($60) is a welcomed new alternative in a field typically limited to iodine tablets, filter pumps, or good old fashion boiling. Its included 12, 16, and 32oz reusable containers are built to hold contaminated water, which is then cleaned by squeezing it through the attachable filter into your canteen of choice. Thanks to a built in push/pull cap, campers can also safely drink directly from the filter (which removes 99.99999% of all containments) or attach it to most threaded plastic bottles instead of the bags. Weight and space are the main benefits of the system’s smart design, since the included pouches are easily collapsible and weigh next to nothing. Avoiding dysentery and packing light seems like a winning combination to us."

--Review by Ethan Dougherty on August 9, 2011 from Gear Patrol