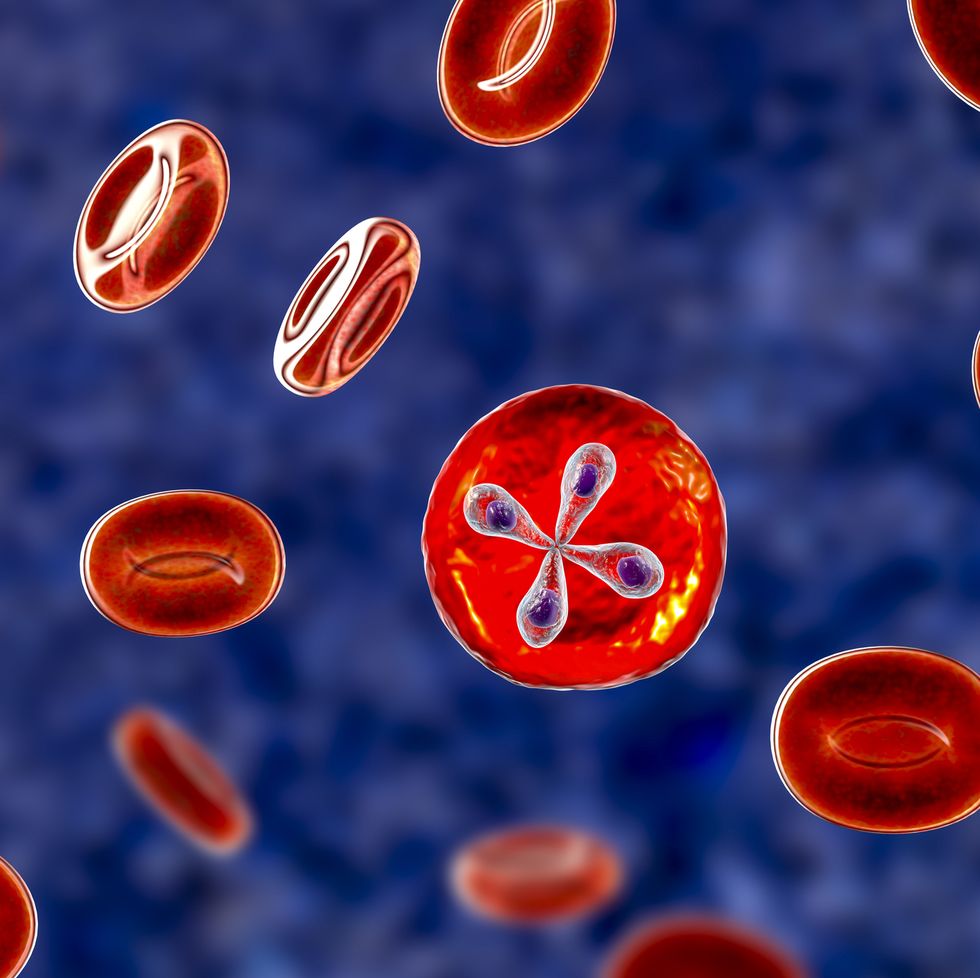 What to Know About Babesiosis, the Rare Tick-Borne Illness That Attacks Red Blood Cells

It’s transmitted by the same tick that spreads Lyme disease—and can cause very mysterious symptoms.
‍
You’ve already heard about the devastating effects of Lyme disease, the most common tick-borne illness in the U.S. But there are others to have on your radar as the tick population booms this summer, including babesiosis, a disease that’s caused by microscopic parasites that infect the red blood cells, according to the Centers for Disease Control and Prevention (CDC).

In a recent report, The Washington Post spoke to the family of Jeff Naticchia, 51, who started experiencing mysterious symptoms that eventually landed him in the emergency room. He was misdiagnosed with a kidney infection and only briefly felt better with antibiotics before his symptoms worsened. He couldn’t breathe well and the whites of his eyes turned yellow, forcing his doctors to move him to an intensive care unit, where he was placed on a ventilator.

Finally, an infectious disease doctor came back with a new diagnosis: babesiosis. Suddenly, things made sense. Naticchia recalled removing a super-tiny tick from his body that summer.
‍
Babesiosis is spread by the same tick that causes Lyme disease and can have odd symptoms that can be confused with other illnesses, making it difficult to diagnose. What’s more, reported case counts of babesiosis are estimated to be much lower than they truly are. Here’s what you should know about babesiosis and how to stay safe this summer written by Korin Miller.

Your healthiest you! Get tips from our experts on natural cures, health, nutrition, recipes, beauty, mind-body, weight loss, and fitness.