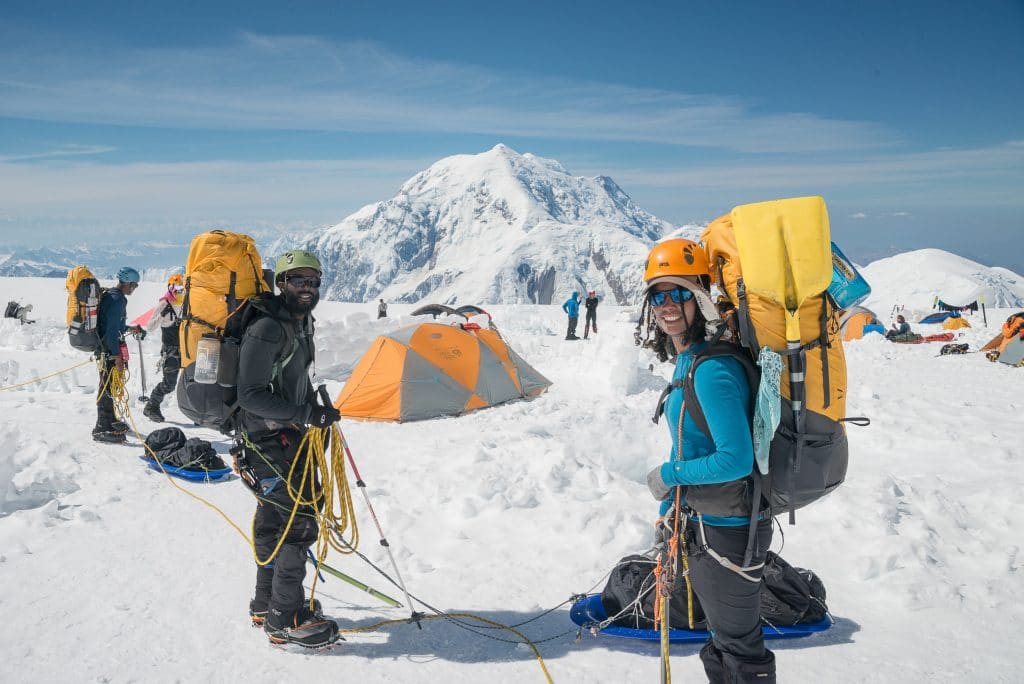 Here’s how national parks are working to fight racism

Efforts are underway to make the outdoors more inclusive. But many Black travelers are still cautious to embrace America’s ‘best idea.’

HALFWAY INTO OUR two-week paddling trip through the Grand Canyon, my longtime friend Jim Moss had a sudden realization. After a thrilling day exploring limpid blue pools and towering waterfalls beneath the desert rim, we sat in beach chairs drinking ice-cold beer along the banks of the Colorado River.

“You know? I’ve made more than 40 commercial guiding trips through this place,” he said. “In 25 years, I think you’re the first African American I’ve ever seen down here.”

There’s a statistical reason for this: Although Black Americans represent 13.4 percent of the U.S. population, a 2018 report published in The George Wright Forum indicates that we make up less than 2 percent of national park visitors.

Each year the National Park Service (NPS) issues permits by lottery for a limited number of Grand Canyon visitors to make the 226-mile river-rafting trip from the put-in at Lees Ferry to the take-out at Diamond Creek. In order to preserve the integrity of this natural resource and to minimize the impact of human beings camping along the river, only 29,000 people a year are allowed to make this journey (in contrast, nearly 6 million people annually visit the rim of the Grand Canyon).

Taking our understanding and awareness of the world further for more than 130 years.