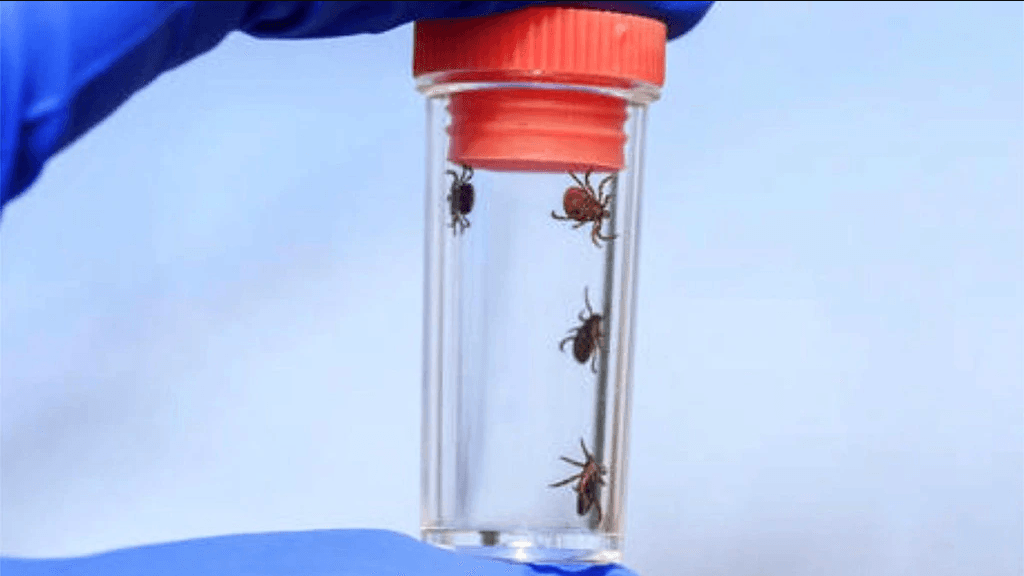 Siberia has been hit by an invasion of blood-sucking ticks including a new and deadly ‘mutant’ variety.

The scale of the swarm has left some hospitals - already stretched with rising numbers of coronavirus deaths and infections - without vaccines and medications.

“Mutant ticks are attacking - this is not a tabloid headline but a fact,” reported Zvezda, the Russian defence ministry’s newspaper.

The mutant ticks have been found in several regions of Siberia.

They combine the “worst qualities” of two common types of Russian tick - Ixodes persulcatus, the taiga tick, and the “malicious” Pavlovsky or Far Eastern tick.

They attack people in both long and short grass.

This mutant “is capable of carrying infectious agents associated with both parent species”.

The resulting tick bites are “very unpleasant for people”, she said.

Experts believe a warmer summer may be to blame for the increase.

One region, Krasnoyarsk, reported 428 times more ticks than usual, amid fears of encephalitis and Lyme disease.

The suburbs of Krasnoyarsk city are infested with 214 ticks per square kilometre, compared with the ‘safe’ figure of 0.5.