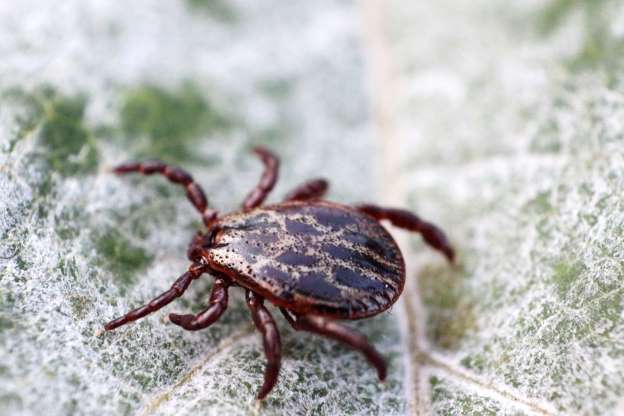 Why you need to take precautions

Ticks can be infected with bacteria, viruses, or parasites. Some of the most common tick-borne diseases in the United States include Lyme disease, babesiosis, ehrlichiosis, and Rocky Mountain Spotted Fever, according to the federal Centers for Disease Control and Prevention. Lyme disease causes fever, headache, fatigue and a skin rash, and if left untreated, can spread to a person's joints, heart, and nervous system. Of particular concern is Powassan disease, which is reportedly on the rise. Marked by fever, headache, vomiting, weakness, confusion, seizures and memory loss, this tick-borne illness may cause long-term neurological damage, according to the CDC.

The best in online content with the best of Microsoft services to help you stay informed and do more!