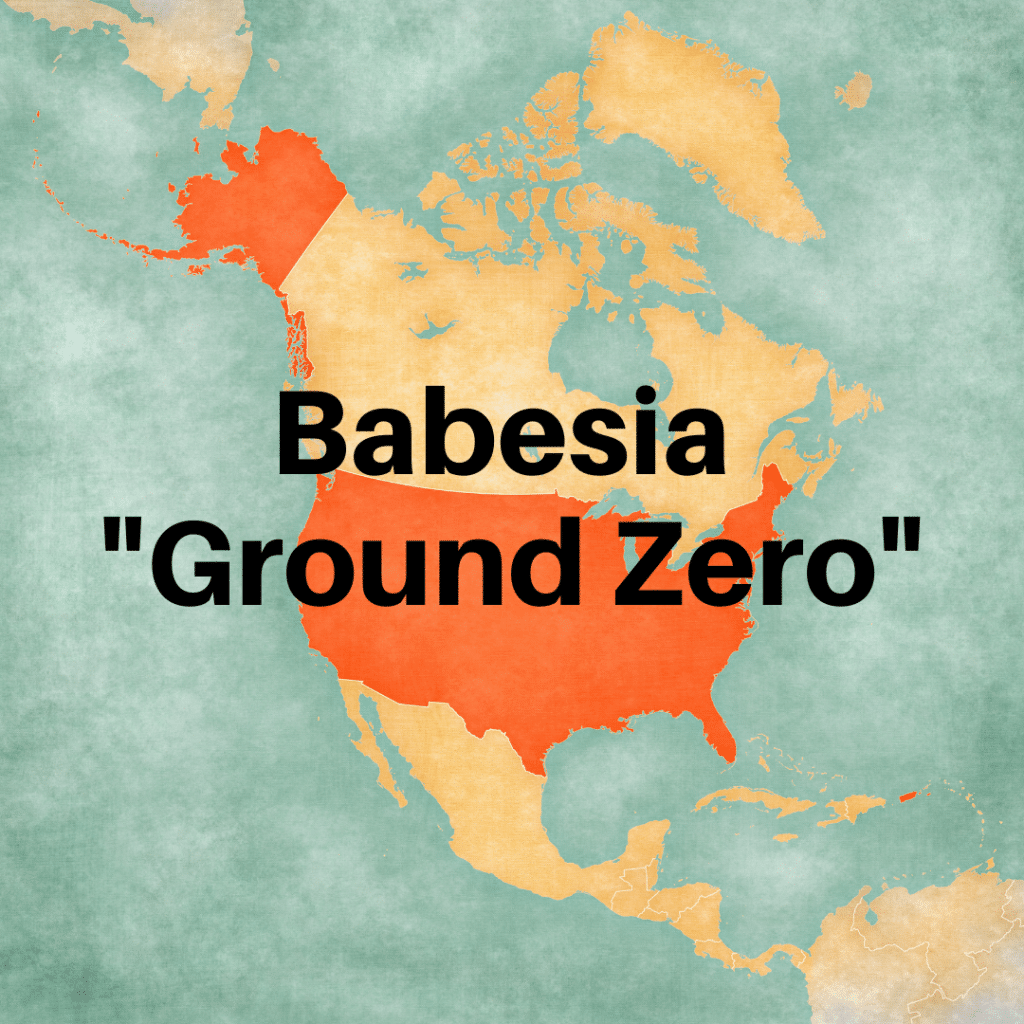 Although human babesiosis has been confirmed on every continent except Antarctica, North America accounts for more than 95% of all cases worldwide.

The United States has reported more than 20,000 cases since 2006. In North America, Babesia microti and B. duncani are the primary causes of human babesiosis.

Babesiosis is considered an emerging infectious disease, with the first human case reported in 1957. While it has increased exponentially in the US since the 1980s, it wasn’t until 2011 that babesiosis became a nationally notifiable disease. (Those are illnesses that are reported to the CDC.)

Babesia is a malaria-like parasite, also known as a “piroplasm,” that is specific to various vertebrate animals. For instance, Babesia canis infects dogs. Some species of Babesia are zoonotic, meaning they can be transmitted from animal to human.

Out of the hundreds of Babesia (B.) species reported worldwide, the only ones confirmed to infect humans are B. microti (northeastern & midwestern U.S.), B. divergens (Europe), B. venatorum (China & Europe), B. duncani (U.S. Pacific Coast), B. crassa (China), a new agent designated MO1 (detected in Missouri), and two as yet unnamed species.

In North America, the blacklegged tick (Ixodes scapularis) is the primary vector for B. microti in the East. The winter tick (Dermacentor albipictus) is a vector for B. duncani along the West coast. The majority of Babesia is transmitted by nymphal ticks peaking during the warmer months.

If you are interested in learning more, click here for the complete article written by Lonnie Marcum.

LymeDisease.org is a non-profit501(c)(3) that serves the patient community through advocacy, education and research.