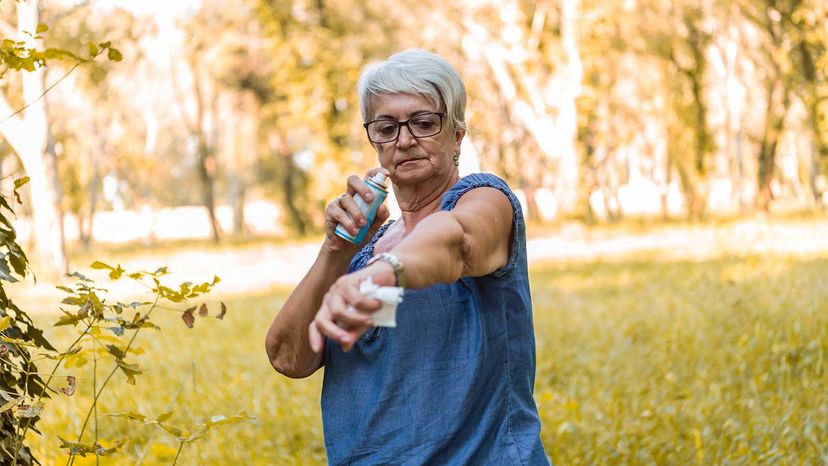 It's always a pleasant surprise when you're sitting on the beach or hiking through a national park only to find that the mosquitoes, sand flies and ticks you expected aren't biting. But, it's not so nice to spend $20 or more on a full bottle of bug spray, only to find that its potency has worn off when it's time to use it.

Fortunately, the good news is that while most bug sprays and insect repellants do expire, it takes a very long time. And the expiration date — if there is one on the bottle — doesn't really mean much other than "it may not work quite as well.

What Bug Spray Lasts the Longest?

How long your bug spray lasts mostly comes down to its ingredients that keep the bugs at bay, also known as the active ingredients. DEET (N,N-diethyl-meta-toluamide) is the active ingredient in many strong bug repellents, especially those used by hikers or campers in deep woods or jungles and has, theoretically, an infinite shelf life.

That's because the amount of DEET doesn't have anything to do with how well insect repellent works; it determines how long it works. According to the University of Michigan School of Medicine, a bug spray with 20 percent DEET will protect for about five hours; spray with 7 percent DEET will protect for two or three hours. Apparently, that's why you should skip sunscreen-bug spray combos; sunscreen should be applied way more often than bug spray.

Picaridin — a common alternative to DEET — also has a nearly endless shelf life, and IR3535 has a shelf life of about two years before it starts breaking down.

That said, most brands, such as Ranger Ready Repellant and Off! recommend you toss any bug spray that's older that three years, though Sawyer brand promises a 10-year shelf life when stored correctly.

Learn more about the technical side of insect repellents, written by Suzie Dundas here.