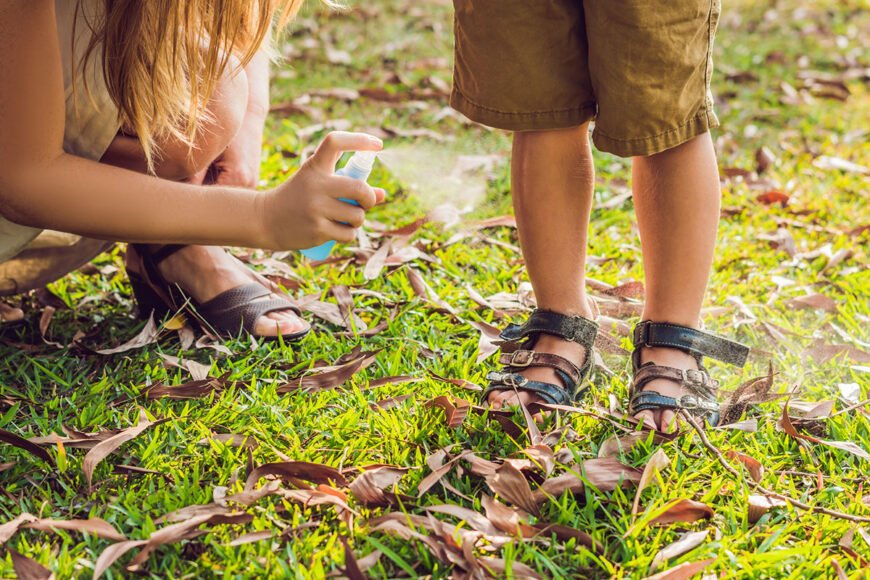 Bug sprays ward off mosquitos and other insects. Having reliable bug spray in doing outdoor activities is a good thing. Read this article about bug spray and its uses.

Bug sprays ward off ticks, chiggers, mosquitos, and other insects; some carry diseases; finding a reliable bug spray is invaluable when camping or hanging out in your backyard. Here you can find out which types of bug spray works best.

Bug sprays with the active ingredients Picaridin, DEET, IR3535, and oil of lemon eucalyptus are the most common insect repellents. Some insect repellents can be sprayed in the air, applied to human skin, and used on clothing. DEET is a highly effective insect repellent. The repellent is sold under numerous brand names.

Bugs sprays are essential to ward off nasty insects in and around the home and outdoors. Let’s find out which type of bug spray works best and why?

DEET has been used as an effective bug spray since 1947. An estimated thirty percent of Americans use DEET every year. Many big brand names sell this highly popular, reliable mosquito repellent. This bug spray comes in many forms mosquito spray, lotion, and more. Even though DEET is popular, many people don’t like this particular repellent.

There have been some bad reactions reported to the ingredient. While some people may react to DEET, it is still one of the most effective insect repellents on the market today and is generally safe to use.

There are several misconceptions about DEET and its safety for use as a bug spray. A myth claimed in the past was that DEET will soak through the skin when applied topically and affect a person’s nervous system.

This claim is not based on any research. In the past twenty years, there has been much research done on DEET and each time came up with the same result: DEET is perfectly safe to use on the skin with no evidence of harm to the nervous system or brain.

If you are interested in learning much more about different types of bug spray, continue reading the complete article here.