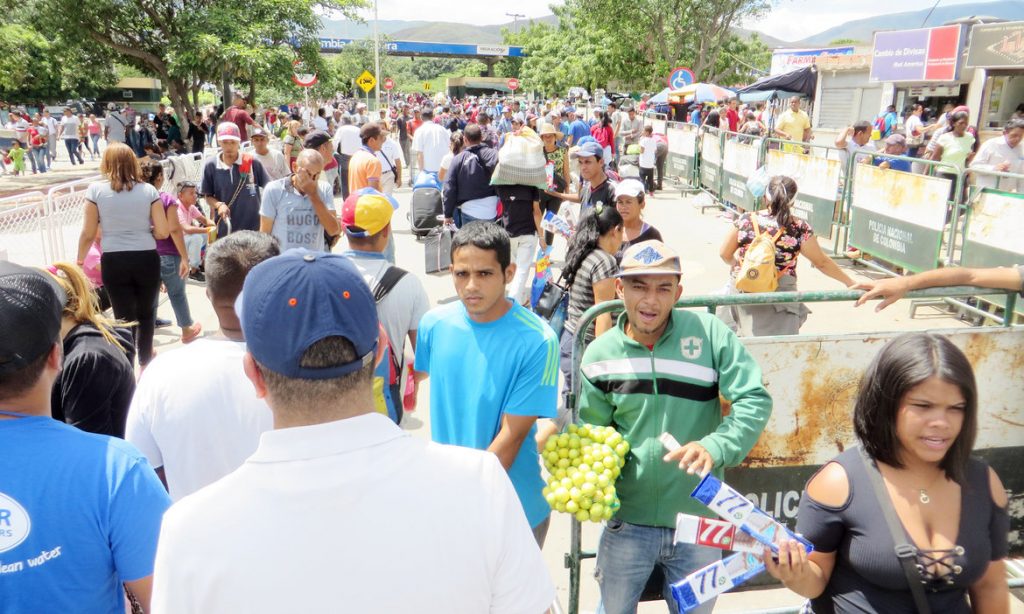 Gord Forbes has been on nearly a dozen water mission trips with Water Ambassadors Canada, a non-profit organization that works, according to its mission statement, to provide clean, safe drinking water to impoverished people living in developing countries through building and repairing wells, installing water filtration and chlorination systems, constructing bio-sand filters and teaching health and hygiene.

The Haliburton resident’s volunteer work has taken him to El Salvador, Honduras, Nicaragua, sometimes on repeat missions, with groups of about eight people or so to help train local residents on water purification systems and ensure people living in sometimes remote communities have access to clean water.

But a recent trip to Colombia with the Water Ambassadors organization, initially founded in Haliburton almost two decades ago, was like no other.

“It’s a six-hour flight from Toronto to Bogota, but it’s a whole world away,” said Forbes, speaking to the Echo soon after returning from the almost week-long mission to Colombia, where he and one other volunteer travelled to Cucuta, on the border of Colombia and Venezuela, to offer resources and training to Venezuelan migrants and refugees who would then smuggle their newfound knowledge and equipment back into Venezuela.

That country has been experiencing “the largest exodus in the region’s recent history,” due to “ongoing political, human rights and socio-economic developments,” according to the UN Refugee Agency, with about four million refugees and migrants seeking asylum worldwide according to the governments that have received them.

Forbes said he and fellow Canadian volunteer Jeff Merriman prepared for the mission by gathering as much as they could for use in the region, filling their four allotted suitcases with about 200 pounds of supplies.

The Haliburton Echo has been providing news to the Haliburton Highlands in Ontario's cottage country since 1884.