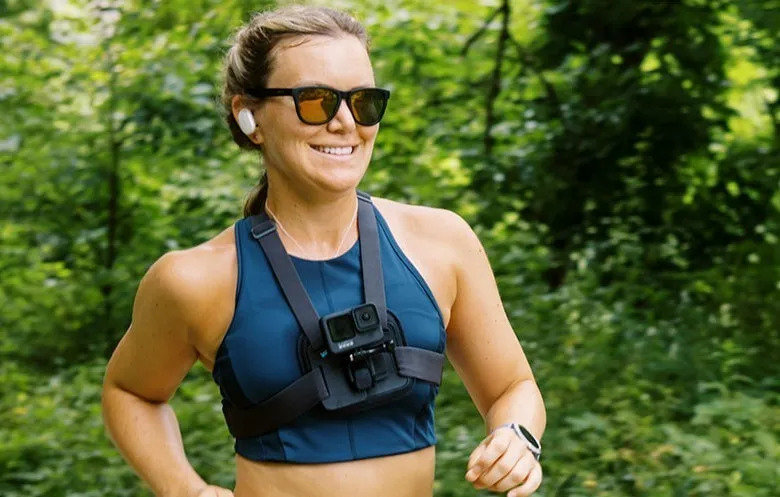 Most consecutive days to run an ultra marathon distance (female)

Age Restriction: Applications for this record title will only be accepted if the applicant is 16 years of age or over.

Running across Katie's home state of Ohio was always a dream of hers. "Originally, the plan was to do 10 marathons in 10 days from Cincinnati to Cleveland along the Ohio to Erie Trail. When I stumbled across the record for the "most consecutive days to run an ultramarathon distance", I saw that it was nearly the same distance to cross Ohio. Because I love a good challenge, making that change from running marathons to ultramarathons was an easy decision to make! Being thrown deep into a seemingly possible challenge makes me feel alive and human endurance it an area of endless exploration and potential."

Katie did not train for this challenge, however, she has a decade of experience with endurance challenges in running, swimming, rowing, inline skating, and cycling. "I wanted to train but recovery was the most important thing to do before the Run4Water. I had a silly idea to try to do the splits but instead, I ended up injuring my hamstring. The best thing that I could do for the run was to heal by not train at all. Thankfully, it all worked out and I became stronger and faster at the end of the run than the beginning."

"Temperatures reaching above 100 degrees, being chased by pitbulls, losing the crew, and losing my toenails were all part of the fun of this challenge. It’s not a real adventure until something goes “wrong”!"

Adventure is what I love and I am always planning the next one. A human-powered around-the-world journey is on the horizon. It would be great to make that attempt official!

You can find the full article highlighting Katie Spotz and her accomplishment here.

We are the global authority on all things record-breaking, with offices in UK, US, China, Japan, and UAE, as well as our official adjudicators who verify records all over the world.