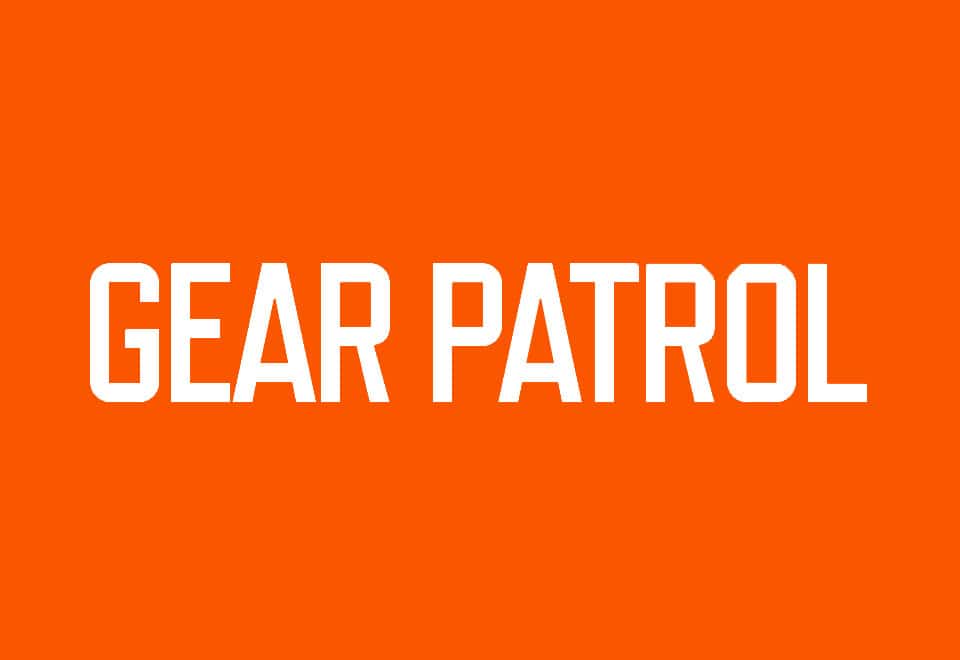 The Best Ways to Repel Mosquitoes This Summer

Well, mosquito season is here. And those tiny bloodsuckers are only getting deadlier, thanks in large part to globalization and climate change, allowing them greater access to more areas in which they can thrive.

Whether you’re staying put this summer and have to deal with mosquitoes on your turf or you’re planning a trip halfway across the globe, it’s smart to have a go-to mosquito bite prevention plan. Even if you live in an area where the risk of contracting a mosquito-borne disease is low, you likely have zero interest in fighting the urge to scratch swollen, quarter-sized bites.

We turned to an expert for advice on the most effective ways to ward off mosquitoes: John Baston, a regional specialist for adventure company MT Sobek, who has spent about 30 years as a park ranger and then guide in California and Alaska, suffering through quite a few bites over the years.

You might not think of those places when you imagine throngs of winged stingers, but in Yosemite National Park’s Tuolumne Meadows, “you can get mauled by bugs pretty easily if you’re in the wrong place at the wrong time,” says Baston, who compared notes with buddy Michael Wald, owner and guide at Arctic Wild, before giving us the, ahem, deets. And along coastal Alaska, such as Glacier Bay and the Kenai Fjords, mosquitos are even worse than in the lower 48.

The upside? Baston has some pretty tried-and-true methods for keeping mosquitoes at bay. He says the best way to protect yourself is to understand where they congregate and avoid those areas. Standing water — even tiny amounts of it, like an old bottle cap of rainwater — can be a mosquito motel. If you’re stopping to eat lunch or set up camp, your best bet is a well-drained area with good airflow. Mosquitoes and other insects hate the wind.

“One of the best things you can do is just get out in a windy place,” Barton says. “Set up your tent there.”