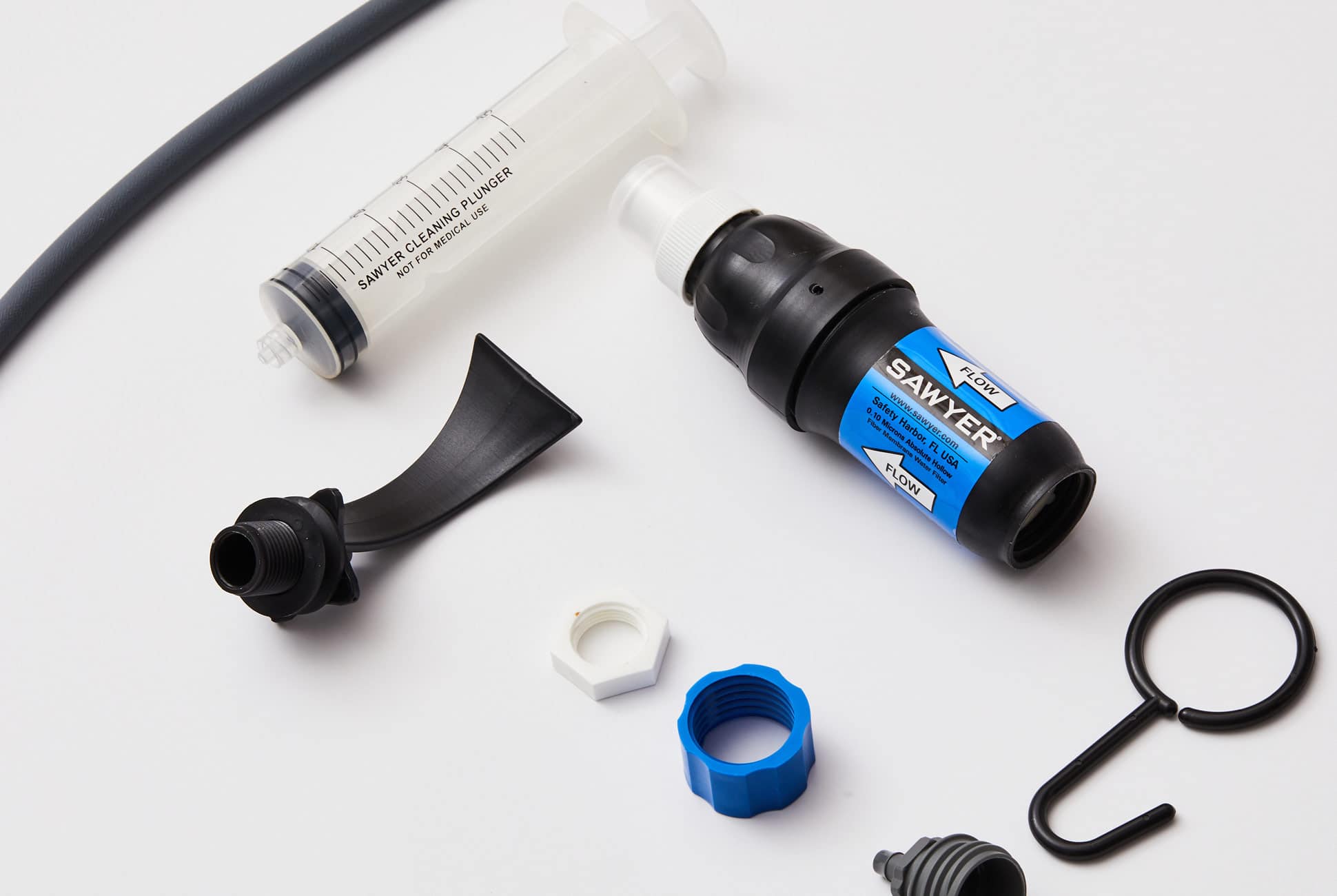 Waves for Water and Panerai

Large watch companies have the financial capacity to support all sorts of projects and initiatives, most of which are inevitably horological. However, there are certain endeavors and causes that are only tangentially related to timekeeping but whose values align with those of a particular brand, and this is how Gear Patrol recently found itself down in Colombia on a mission sponsored by Panerai.

The famed watchmaker with Italian military origins supports an NGO called Waves for Water, which was founded by ex-pro surfer Jon Rose and brings in clean water solutions to areas around the world affected by disaster, conflict, draught and more. Within Waves for Water is the Clean Water Corps, staffed by military veterans (the majority of whom are American) who have transitioned out of soldiering and into volunteer work. Panerai’s support of Waves for Water (herein “W4W”) allowed them to begin an initiative in a remote village in Colombia to bring in filters and train the local villagers how to use them.