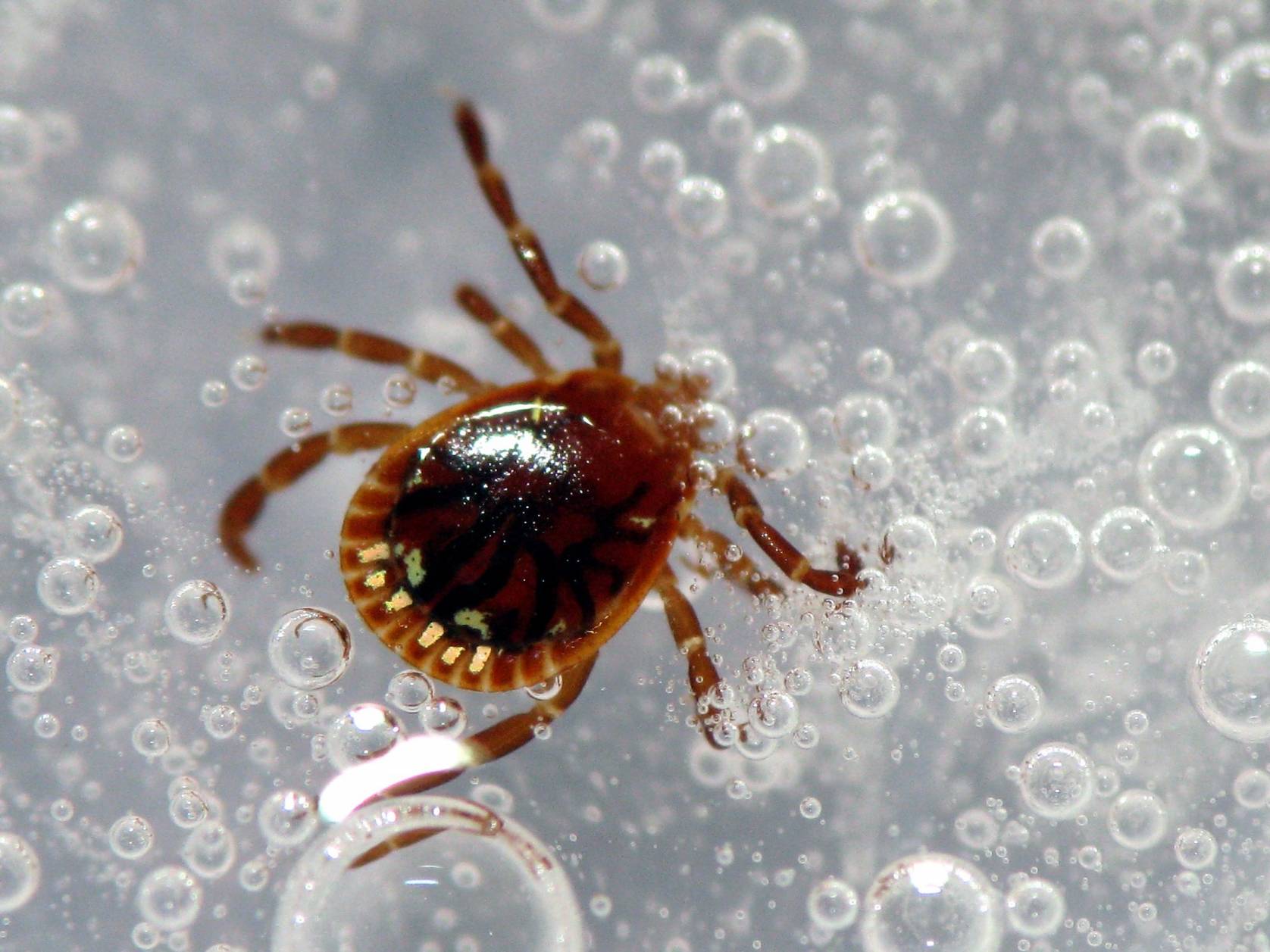 The CDC has reported a rise in Lyme disease cases. Here’s why that’s a problem for outdoor enthusiasts.

With shelter-in-place orders and travel bans still in effect, many of us have found solace exploring trails closer to home. Still, there are risks involved. According to recent CDC data, ticks pose a higher risk than usual for those recreating outdoors.

“With an active pandemic gripping the globe, it’s even more important to know the signs and symptoms of Lyme disease to ensure it is treated promptly. It presents with many similar symptoms to that of COVID-19, such as muscle aches, headaches and fever.

The NPMA is a nonprofit that works to support pest management and track outbreaks of pests/diseases that could threaten public health.

“Be sure to monitor for flu-like [and other] symptoms after spending time outdoors, and seek medical attention immediately if you think you’ve been bitten,” Parada suggested.

Perhaps more alarming, according to the CDC, the number of counties in the U.S. that harbor the black-legged tick (deer tick) — the parasite responsible for most Lyme disease cases — has more than doubled in the past 20 years. But these aren’t the only threat to humans. The NPMA identified three other major types of ticks people (and their pets) should watch out for.

Lone star tick: You will find this tick mostly throughout the eastern and southeastern U.S. Its name comes from the single silvery-white spot located on the female’s back. It attacks humans more frequently than any other tick species in those regions and is a vector of many dangerous diseases.

Rocky Mountain wood tick: These reside primarily in the Rocky Mountain region of the U.S., such as Colorado, Idaho, and Montana. It can transmit Rocky Mountain spotted fever, a potentially fatal disease, and turns gray after feeding on a host.

American dog tick: Also known as the wood tick, it lives throughout most of the U.S. and is identified by its brown body and white-gray markings. It prefers to feed on domestic dogs but will also feed on humans and is a vector of Rocky Mountain spotted fever.

GearJunkie is the top source for news, adventure stories, and product reviews in the outdoors world. GearJunkie.com, launched in 2006, contains thousands of pages of content -- gear reviews, news, travel and adventure stories, a video section, photo galleries, and giveaway contests. Gear Junkie is owned and operated by Monopoint Media LLC, a company founded in 2006 by journalist Stephen Regenold and two business partners.

GearJunkie leads the outdoor industry in breaking news and product reviews in the active-lifestyle world. From offices in Denver and Minneapolis, GearJunkie’s journalists, writers, and video producers advance the conversation online and beyond. Millions of monthly readers follow GearJunkie and engage through our active social and newsletter channels. We also produce events and publish a weekly syndicated column distributed in print newspapers around the U.S.