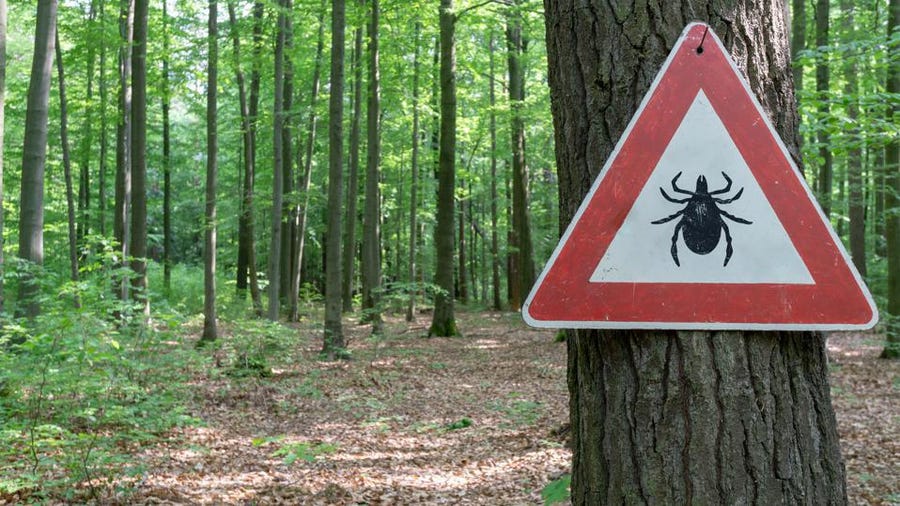 What Is Lyme Disease, And Can It Be Cured?

The summer months are often a prime time for outdoor activities, but among other warm weather ailments—like sunburn and bug bites—it’s also a time in which you may be at an increased risk for Lyme disease.

Today, this tick-borne disease is quite common: A 2022 meta-analysis in BMJ Global Health estimates that 14.5% of the world’s population has been infected with Lyme at some point in their lives.

Here’s what to know about the condition, how it’s diagnosed and whether there’s a cure.

What Is Lyme Disease?

In the 1970s, researchers began studying a cluster of disease symptoms that were detected in Lyme, Connecticut. At first, they referred to the cluster of symptoms as Lyme arthritis, and then in 1979, renamed it Lyme disease.

Today, around 476,000 people in the U.S. get Lyme disease each year, according to the U.S. Centers for Disease Control and Prevention (CDC).