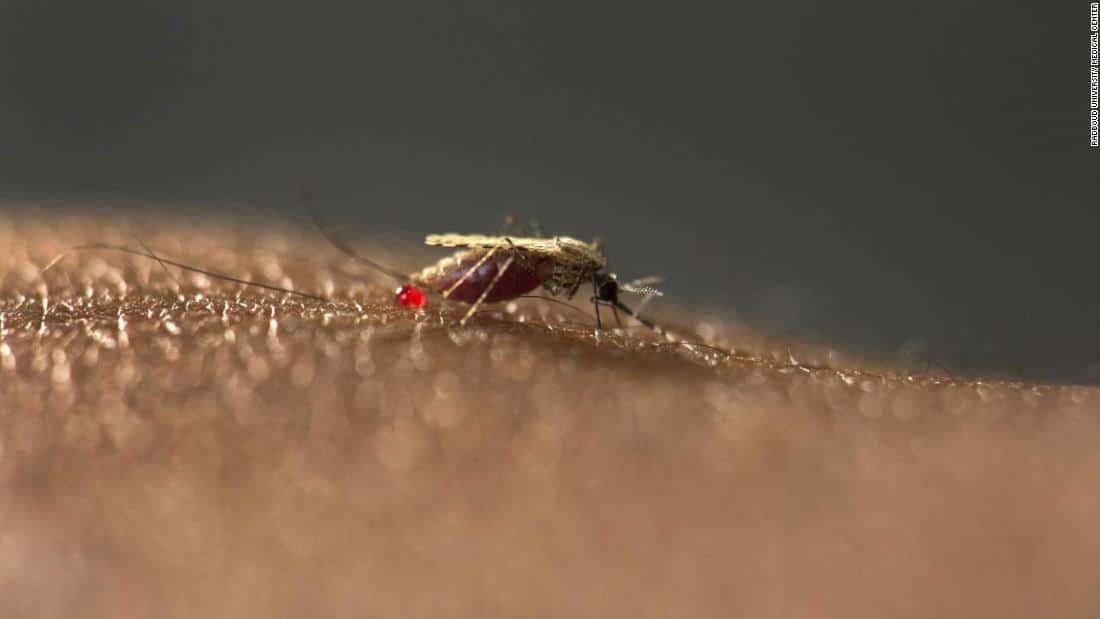 (CNN)A new malaria mosquito is emerging in African cities, with potentially devastating consequences for those living there, according to a new study.

The larvae of Anopheles stephensi -- India's main mosquito vector of malaria -- are now "abundantly present" in locations across Africa, researchers from The Netherlands' Radboud University Medical Center and Ethiopia's Armauer Hansen Research Institute said. Vectors are living organisms that can transmit infectious pathogens between humans, or from animals to people.

This mosquito species only appeared in Africa a few years ago. Now, this invasive insect is "abundantly present" in water containers in cities in Ethiopia -- and highly susceptible to local strains of malaria, researchers have said.

Most African mosquitoes that can transmit malaria are known to breed in rural areas. However, experts were already concerned this particular mosquito has found a foothold in urban areas, including cities in Ethiopia, Sudan and Djibouti, which researchers said could increase the malaria risk for urban populations.

Instant breaking news alerts and the most talked about stories.