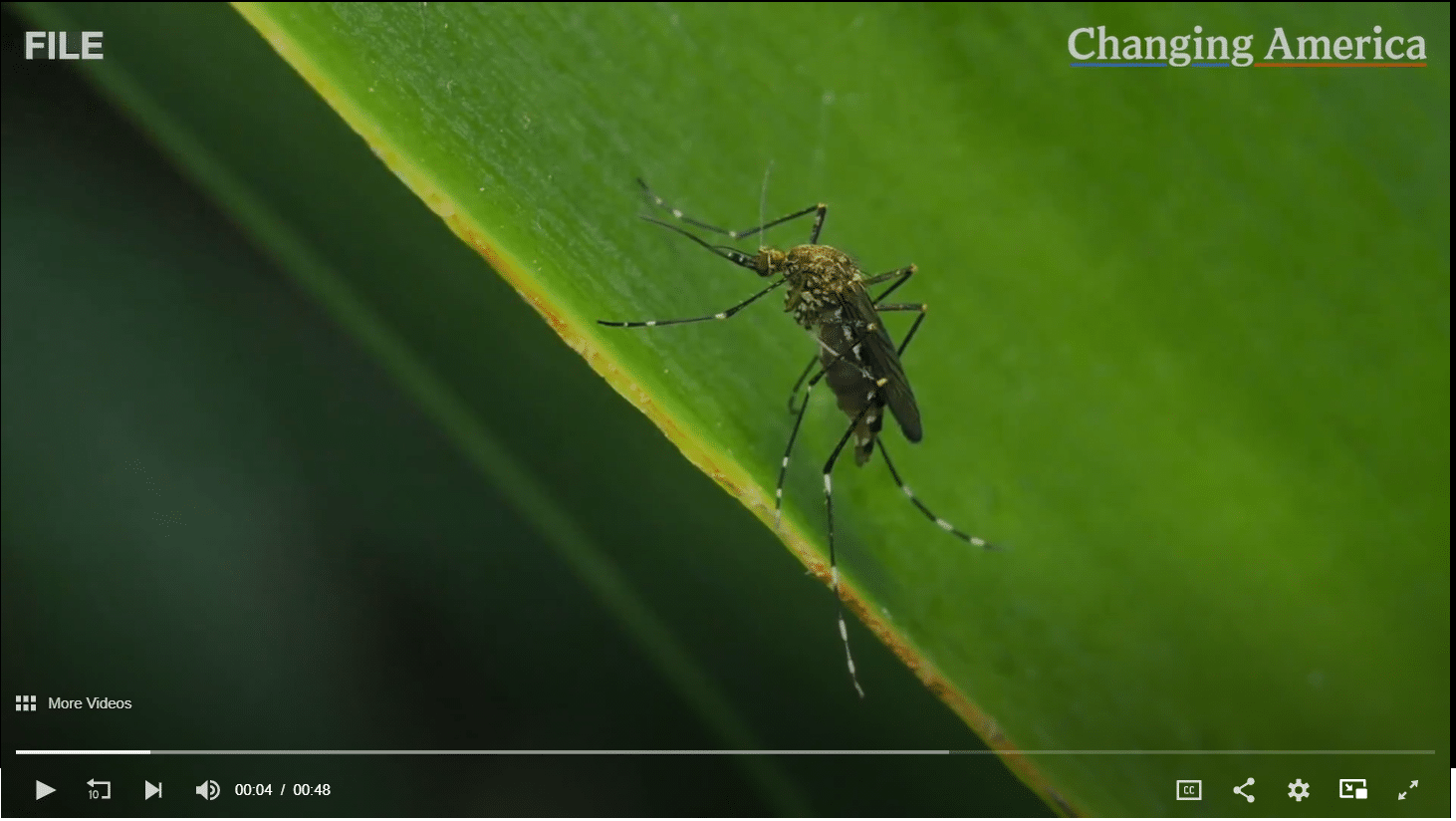 Story at a glance:

Mosquito bites are annoying at best, and, at worst, can lead to illnesses like malaria, Zika virus and West Nile virus. New reports show at least six states are detecting mosquitoes that carry West Nile virus — and humans have contracted the disease in four of these places.

Arizona, Arkansas, Illinois, Iowa, Massachusetts and New York have found mosquitoes that carry the potentially paralyzing illness, according to a report from Best Life.

West Nile virus has also been detected in Colorado for the first time this season, according to health officials and reporting by Denver ABC 7.

The Colorado health department says mosquitoes are more prevalent this year thanks to hotter weather and more rain.

According to the Centers for Disease Control and Prevention (CDC), Arizona, Arkansas, Illinois and Iowa have confirmed cases in humans.

This is Changing America, a new section of @thehill devoted to the stories that inspire, spark thought, define need and demand action.