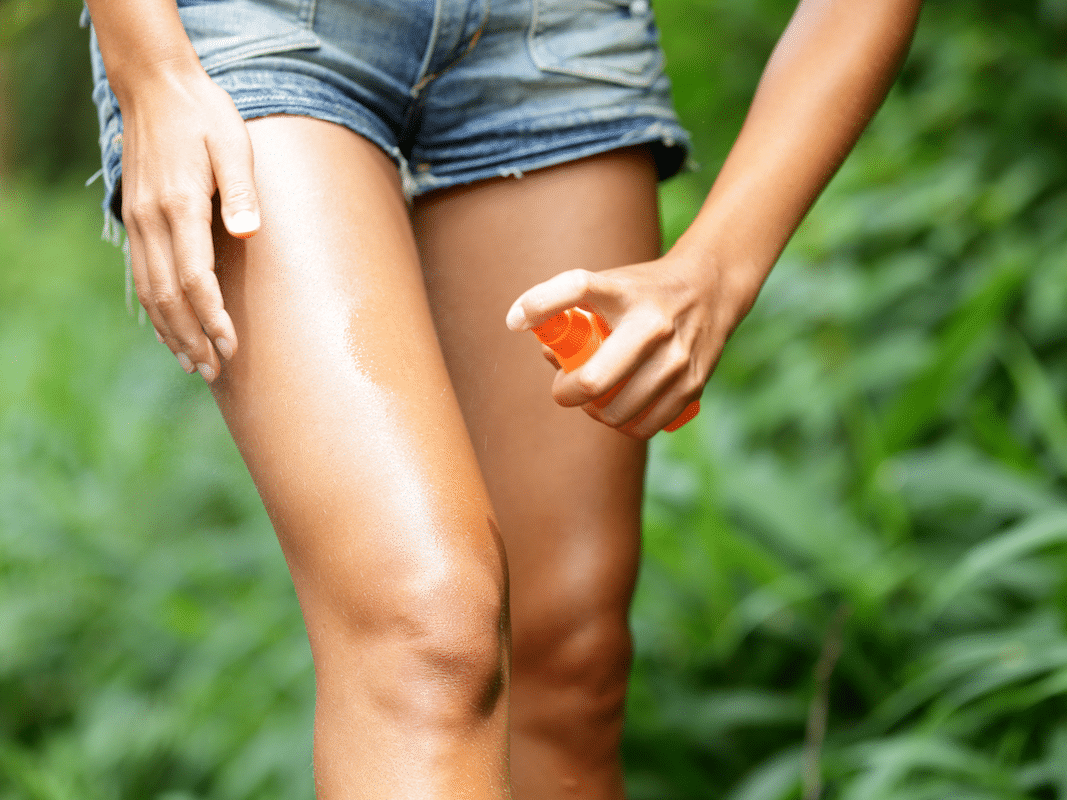 The best bug sprays and repellents

Mosquitos and ticks aren't just annoying bloodsuckers, they're also dangerous because of the diseases they carry. To avoid getting bitten, you need a great bug spray or bug repellent.

Like just about everything, there are more than enough bug sprays on the market from which to choose. DEET (diethyltoluamide) remains the most popular bug spray ingredient because it is the most effective at protecting you from ticks, mosquitos, other bugs, and all the diseases they carry. Decades of research have proven DEET to be the best for protecting humans from bugs, though it is toxic to aquatic creatures like fish.

That's where picaridin and permethrin come into play. These ingredients are less toxic, but likely just as effective at repelling bugs as DEET. The scientific community is still testing these alternatives, though, so DEET remains king.

While chemical bug sprays may or may not harm you or the flora and fauna you encounter, they are highly toxic to many aquatic animals, they can certainly trash your clothes, and they smell terrible. Some people are allergic to them, too.

For those of you who are sensitive to DEET and other chemical bug sprays, we have more eco-friendly picks that won't hurt you or the environment as much as other sprays. Just know that DEET and picaridin are still the most effective at repelling dangerous ticks and mosquitos.

In our guide, we've included a variety of bug sprays and repellents that use different ingredients like DEET, picaridin, and natural essential oils.