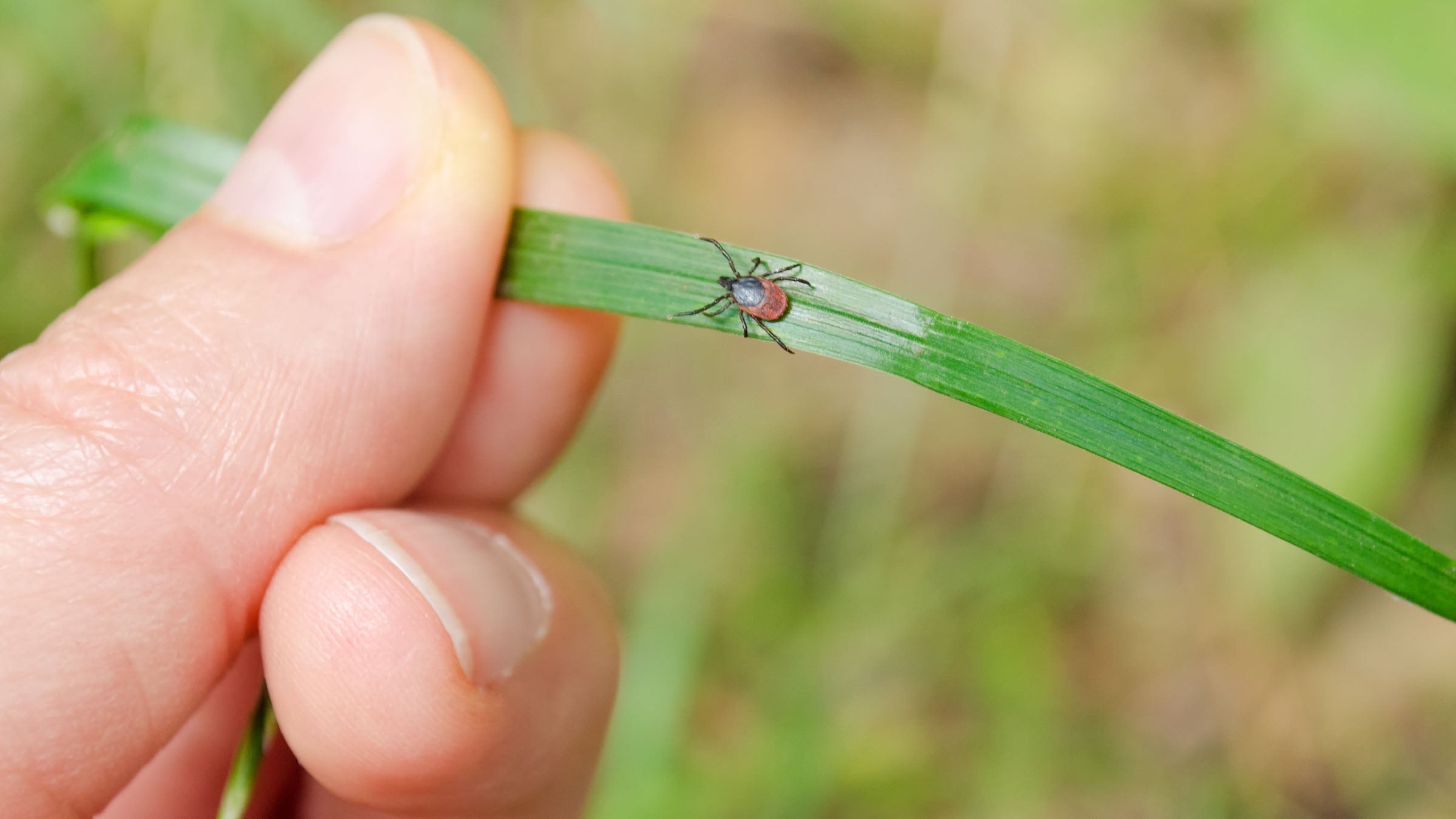 Hikers heading into tick territory on the East Coast are most at risk of the uncommon Powassan virus.

A rare tick-borne virus killed a Maine resident, the Maine Center for Disease Control and Prevention announced on Wednesday.

The man, whose name has not been released, checked himself into a Waldo County hospital after experiencing a series of unexplainable neurological symptoms. After his death, doctors confirmed that the Powassan virus, which he likely contracted in-state, was the cause.

While the CDC indicates that many people who are infected with the virus may not even show symptoms, others are not so fortunate.  Symptoms for the Powassan virus typically appear within a month of being bitten and may include confusion, headaches, loss of coordination, memory loss, meningitis, and encephalitis, an infection of the brain.

Cases were predominantly reported from the northeast, with some reaching as far west as North Dakota. Of those 178 cases, 22 (12%) resulted in death.

“Ticks are active and looking for a host to bite right now,” Dr. Nirav Shah, director of the Maine CDC, saidin a written statement. “I urge Maine people and visitors to take steps that prevent tick bites.”

At BACKPACKER, we inspire and enable people to enjoy the outdoors by providing the most trusted and engaging information about backcountry adventure in North America.

We are committed to honesty, respect, and cooperation in all our relationships.

We understand and respond in a timely fashion to the product and service needs of our consumers.

We take a leadership role in educating and partnering with others who share our interests and values.

We support programs, policies, and behavior that encourages protection of our current wilderness areas and well-considered designation of new ones.

We are committed to display the highest quality of compelling photographs and inspiring stories.

We provide our industry with superior service, resources, and audiences. </p>

We promote sustainable, low-impact use of wilderness.

We support and encourage one another to innovate, lead, grow, take risks, share ideas, and express a passion for the wilderness.