Where to buy
W
Ambassador 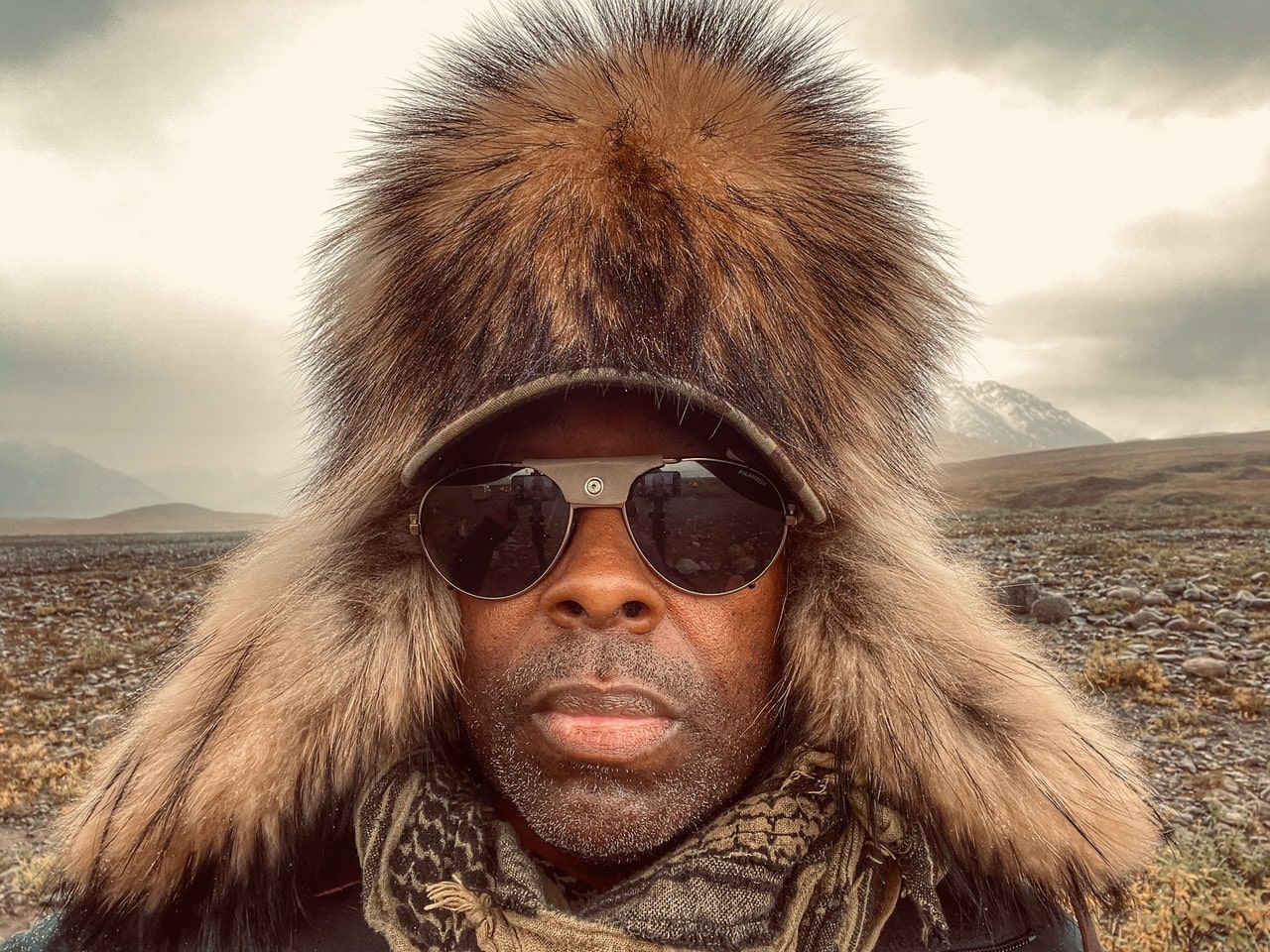 Chad Brown is the founder and president of Soul River Inc., a nonprofit organization that focuses on connecting veterans and introducing diverse urban youth of color to the outdoors, nature conservation and growing young leaders into advocacy for our public lands, wildlife and freshwater. Recently, Brown has launched a new nonprofit Love is King that he leads with the mission to dismantle the hate, bigotry, ignorance and racism in the outdoors for BIPOC and all marginalized groups to have the opportunity to roam further and bolder in the outdoors and create wonderful memories for themselves without having to face any aggression. The focus of Love is King is increasing the access and safety in the outdoors.

Brown is also a Navy veteran, accomplished documentary style portrait photographer, creative director operating Chado Communication Design and Soul River Studios. Chad often pursues adventures in back country as an outdoorsman, bow hunter, conservationist and leading outdoor leadership teams into the Arctic Circle. He is especially passionate about working closely with indigenous nations, as well as working for environmental justice on public lands, raising awareness through education, providing access, inclusivity, and safety for everyone but especially for people of color in the outdoors. Brown is a Board member of the Alaska Wilderness League and has been featured on BBC, CBS, as well as in national publications such as Outside Magazine and The Drake, and in various Pacific Northwest publications. Additionally, Brown was the first recipient of the Breaking Barriers Award presented by Orvis, as well as the Bending Toward Justice Award from Oregon Senator Jeff Merkley. 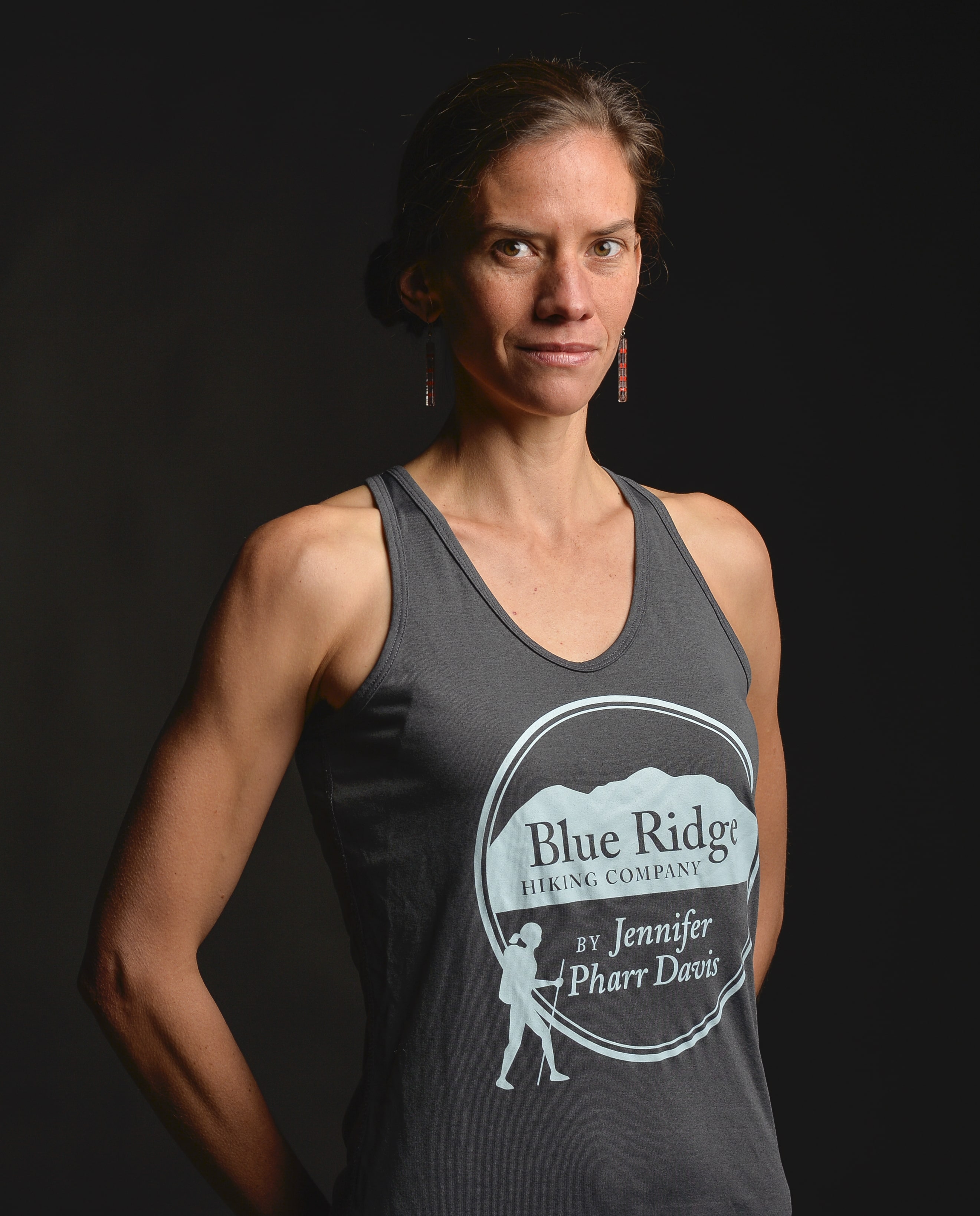 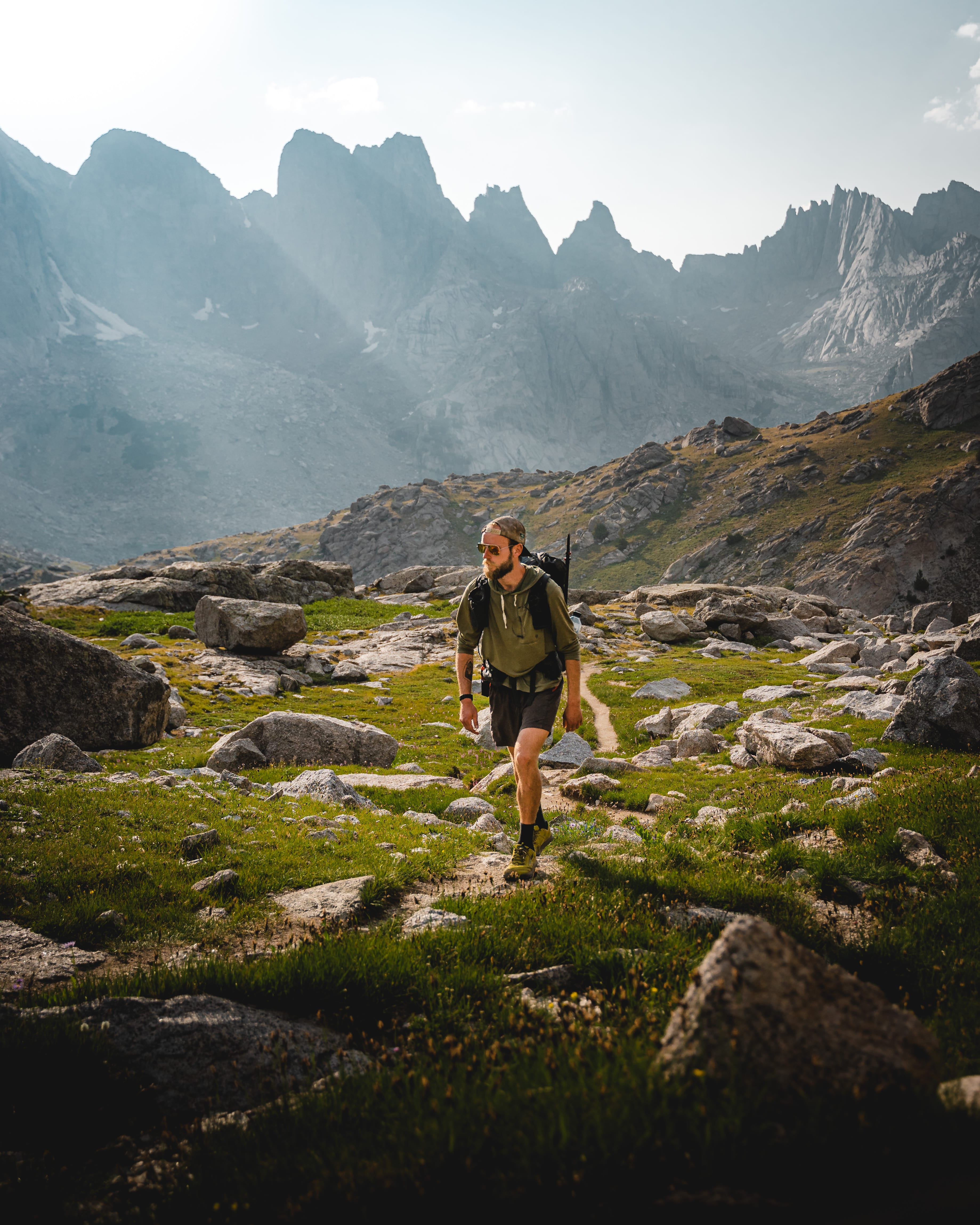 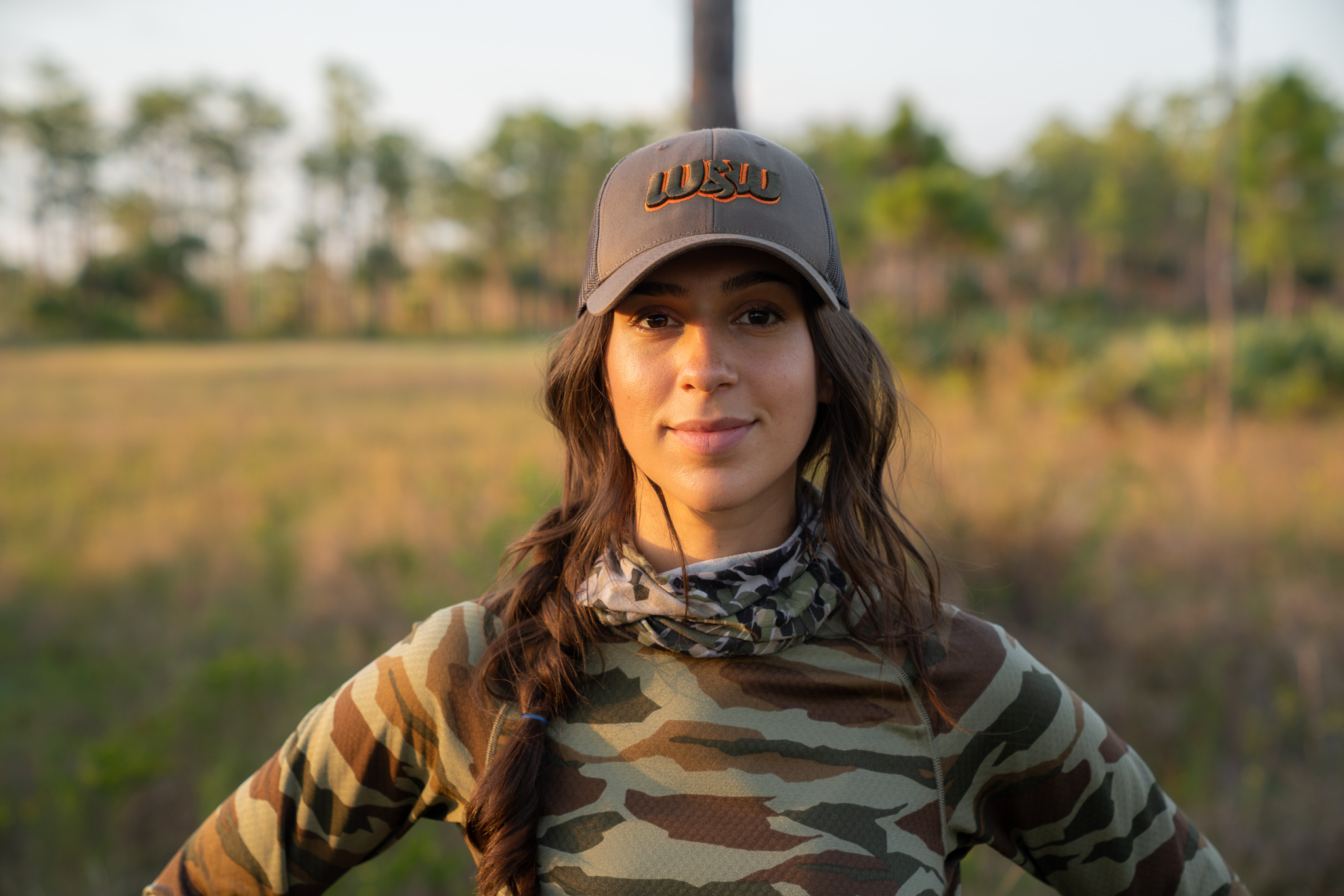 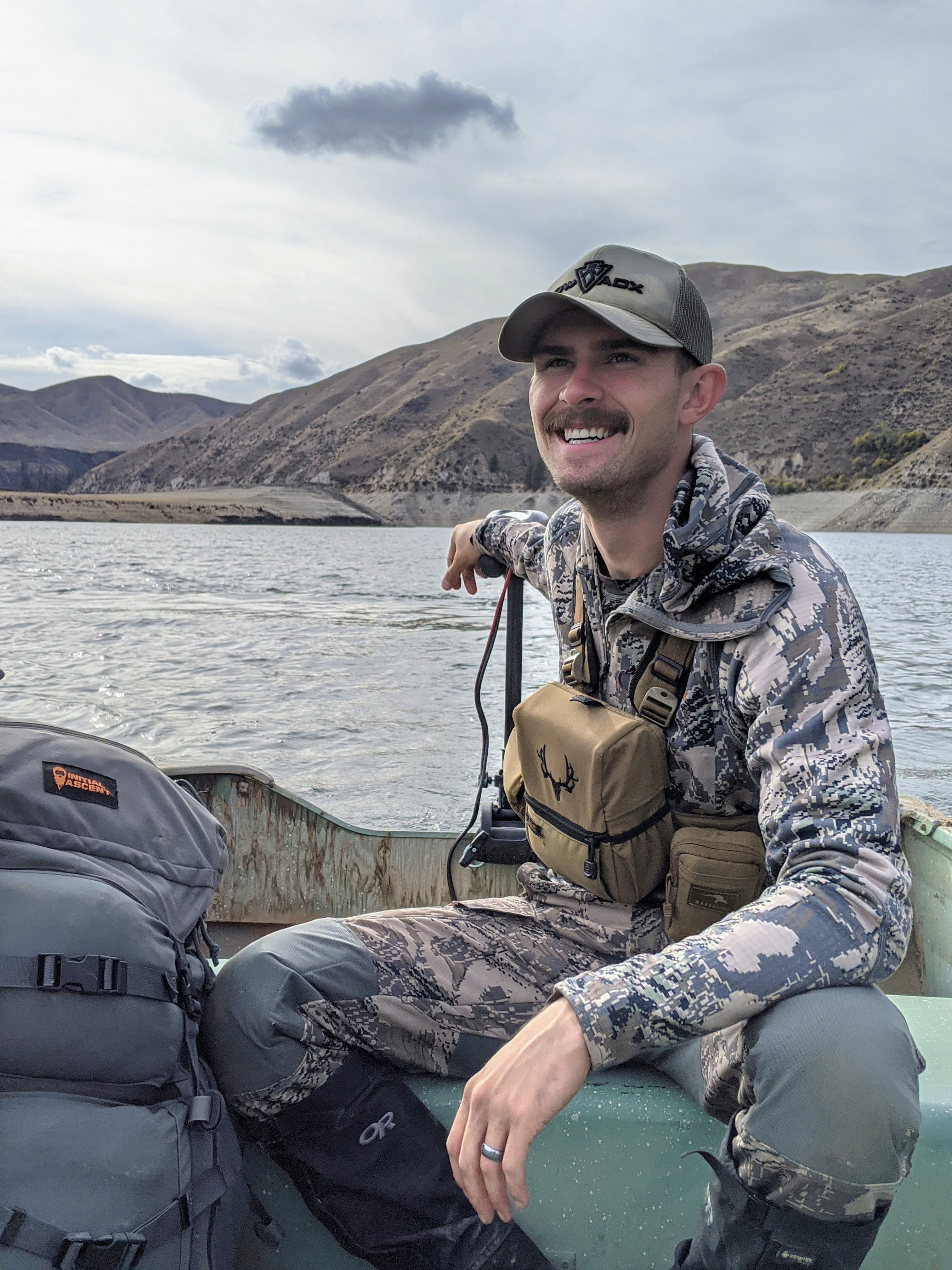