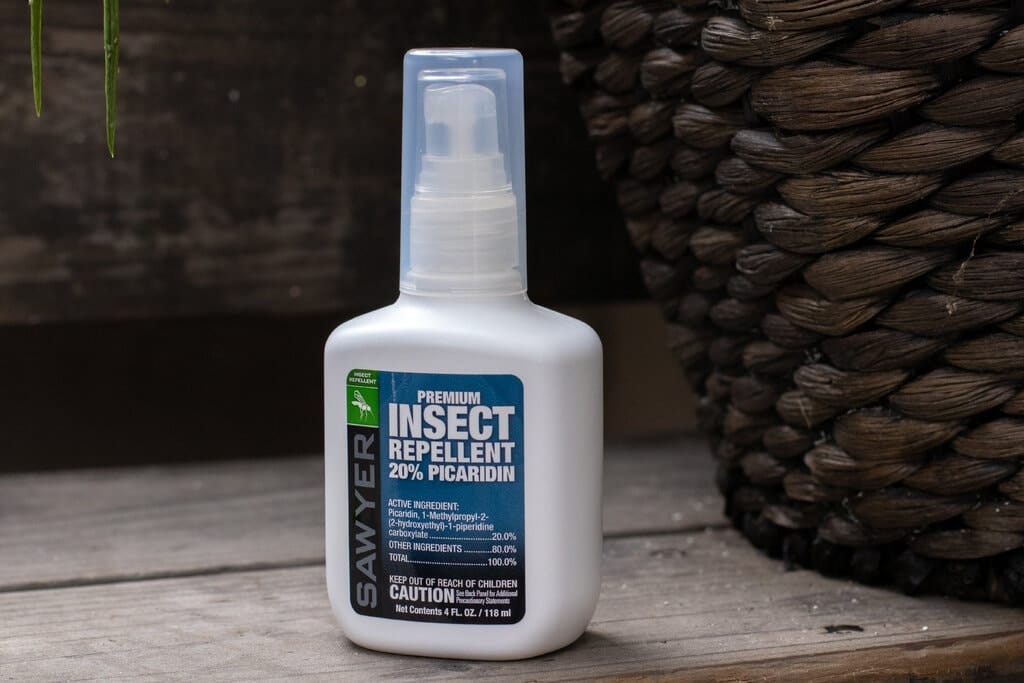 With the global pandemic keeping many of us indoors for extended stretches, outdoor excursions have started to feel more like therapy than leisure. Whether you’re by the beach, camping, or in your backyard, not much can disrupt a late-summer idyll quite like a mosquito buzzing incessantly in your ear.

Mosquitoes are, of course, dangerous too, carrying diseases like Zika, West Nile virus and Eastern Equine Encephalitis. According to the Centers for Disease Control and Prevention, cases of vector-borne diseases, which include those transmitted by mosquitoes, more than tripled in the United States between 2004 and 2016. They also note that the vast majority of vector control organizations “lack critical prevention and control capacities.” In other words, you’re on your own.

Thankfully, there are now more options to handle mosquitoes than just covering yourself head to toe with a smelly DEET-based repellent. I’ve been covering bug and mosquito control products for Wirecutter (The New York Times Company that reviews and recommends products) for over two years, interviewing researchers, academics and manufacturers along the way. I’ve spent quite a bit of time on the phone with the American Mosquito Control Association and I’ve tested dozens of mosquito-related products — some successful, some not. Here are a few that I’ve found to be effective.